Browns News: Mike Pettine to "fight" losing past in Cleveland 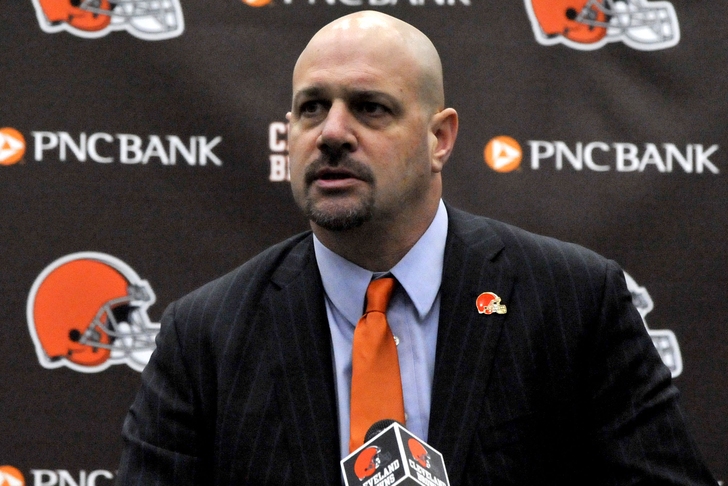 With the Cleveland Cavs finishing up a rough 2013-14 NBA season, Browns news is here with an optimistic outlook from the Cleveland Browns' new head coach.

Per Tom Reed of Cleveland.com, Browns coach Mike Pettine is looking to do everything he can to reverse two decades of tough times for the Cleveland Browns franchise --

“If you’re mired in a culture of losing, you’ve got to fight your way out of it,” Pettine said.

“Football is a tough sport for tough people. When you are trying to change a losing culture, mental toughness is as important as physical toughness.”

The Cleveland Browns will need every bit of "fight" they can to change perceptions of a team and an ownership group that has been bashed in the national media for years for perceived dysfunction and disorganization.

However, despite rumors that the Cleveland Browns pursued a trade for San Francisco 49ers head coach Jim Harbaugh this offseason, Mike Pettine is well aware that the onus is upon him to turn the Browns into a winner sooner rather than later.

Your Browns news whenever and wherever you want it. Download our new Chat Sports iPhone app, and follow our Browns team page today.