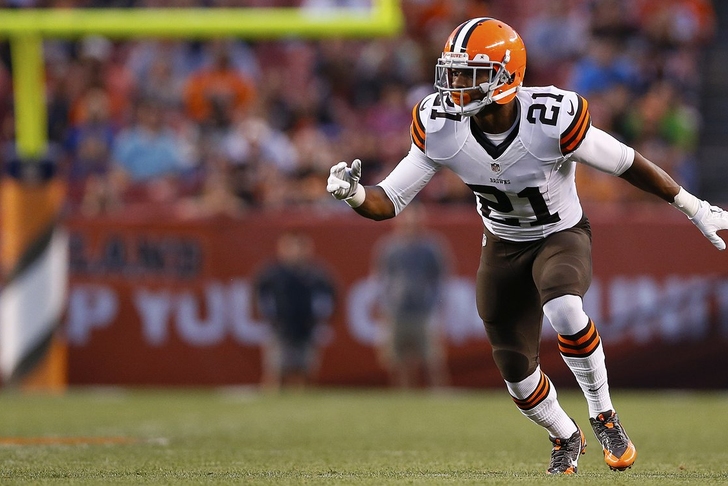 Cleveland Browns rookie Justin Gilbert has taken his fair share of criticism from fans, teammates, and coaches alike in regards to what some see to be a problem with his work ethic.

For his critics, the 2014 first-round pick has a simple message.

“I will be great,” Gilbert said bluntly, via ESPN.

Gilbert has struggled to acclimate to the NFL game in his first season as a pro, and teammates Donte Whitner and Karlos Dansby have even come out and publicly doubted Gilbert's attention to his work.

Gilbert didn't appreciate those comments, calling Whitner “the guy who’s always just talking” while stating that his teammates' criticisms “could have been kept to themselves.”

However, he's not saying that Whitner and Dansby weren't right.

“I’m not mad at anyone about it,” Gilbert said. “I brought it upon myself. I can take that and roll with it. I messed up. But I can promise my teammates I’m going to make it right.”