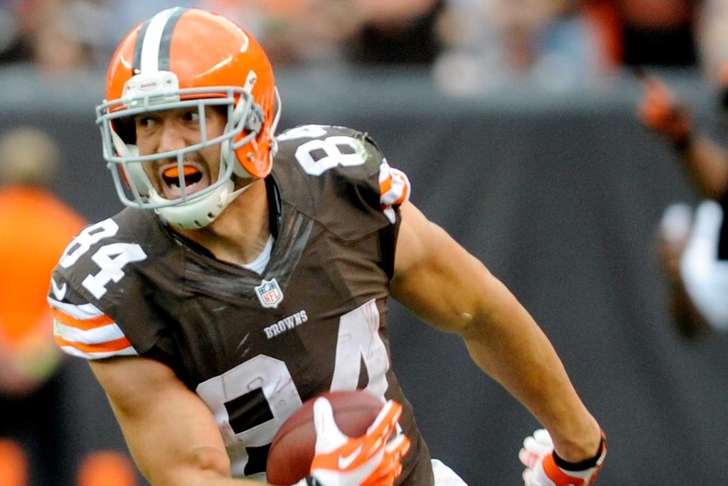 The Cleveland Browns will be without tight end Jordan Cameron on Sunday after he suffered his third concussion in as many seasons last Sunday against the Oakland Raiders.

Per Darin Gantt of NBC's Pro Football Talk, "according to Mary Kay Cabot of the Cleveland Plain Dealer, Pettine said 'we’ll see about next week' when asked about Cameron for next Thursday night against the Bengals."

Working without Cameron against the Tampa Bay Buccaneers, the Cleveland Browns will likely rely on Jim Dray and Gary Barnidge to work together as a committee in the dynamic tight end's absence.

“I don’t think it’s appropriate to do it right at this time when it’s still fresh and [he's] recovering from it,” Pettine said when questioned about long-term health concerns for Cameron.

“We’ll see how long it takes and the severity of this one. If that’s something we need to address we will.”