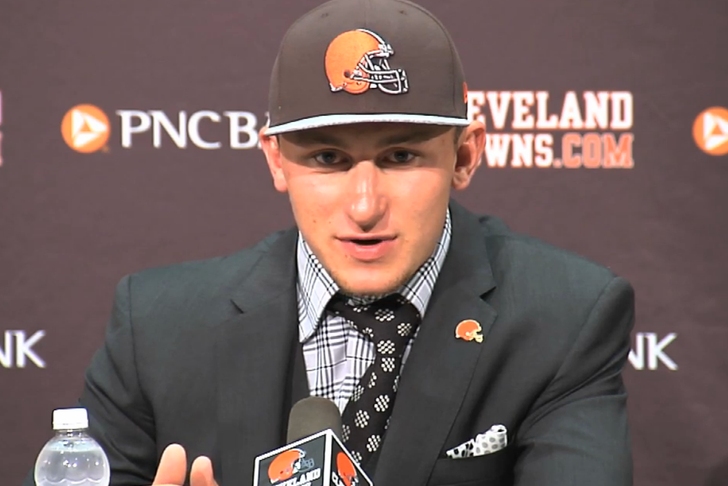 Cleveland Browns backup quarterback Johnny Manziel has remained patient on the sidelines as starter Brian Hoyer has led the team to the top of the AFC North standings.

However, that doesn't mean that the desire to prove his doubters wrong - especially the Houston Texans for passing up on making Manziel a home-state sensation with the first pick of the 2014 NFL Draft - has gone away.

“I don’t think about it as much anymore,” Manziel said, via Brian Smith of the Houston Chronicle and NBC's Pro Football Talk. “I sit there — obviously I feel like I’m going to have a chip on my shoulder [for] any team that passed [on] me, not just the Texans. But I think when my time comes and I get a chance to play and show really what I’m made of in this league, hopefully I do make some people regret not taking me.”

Manziel famously quipped that the Texans had turned the "Frito" on his shoulder into a "Dorito." While the chip type might be neither here nor there, the passion is still there for the Browns' first-round draft pick.