Browns News: Is Bud Dupree A Draft Target At #12? 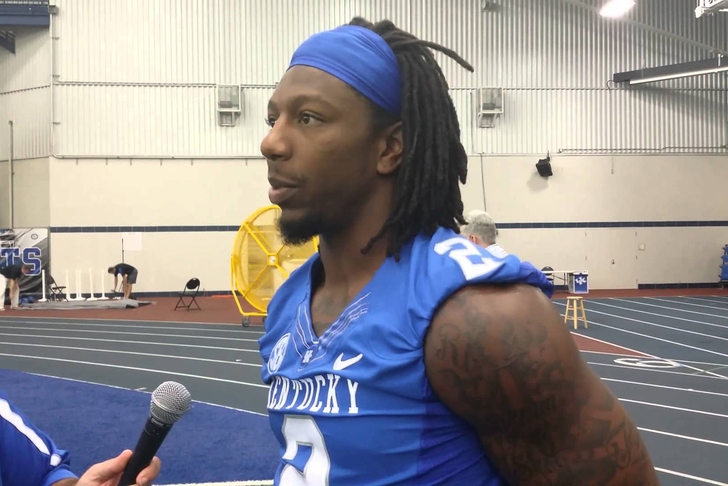 The Cleveland Browns have been linked to dozens of potential first-round picks in the days leading up the 2015 NFL Draft, and there's yet another intriguing name being tossed around as an option when the Browns hit the clock at #12.

Several draft analysts have connected the Browns in mock drafts to Kentucky pass rusher Bud Dupree including CBS Sports' Dane Brugler and ClevelandBrowns.com's Kevin Jones, pointing to the fact that the team didn't address the pass rush in free agency.

Here's ClevelandBrowns.com's analysis of how/where Dupree could fit in the mix

The defensive line and secondary were addressed in free agency with the additions of lineman Randy Starks and cornerback Tramon Williams. The pass rushing situation was not, and that includes losing Jabaal Sheard to the New England Patriots. Cleveland has a bona fide stud in Paul Kruger (11 sacks in 2014) and defensive coordinator Jim O’Neil remains extremely high on Barkevious Mingo, who likely will be a completely different player without a nagging shoulder injury. Still, more coal could be used to throw on fire to pressure the quarterback more often and Dupree has potential to be a vital piece to a defense.