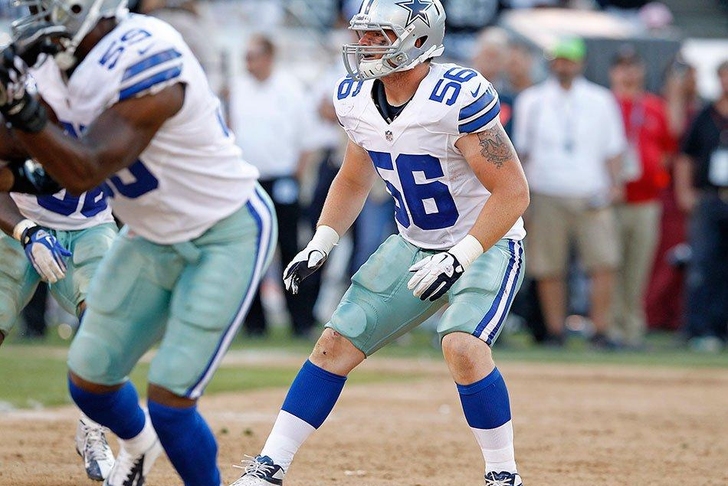 The Cleveland Browns have added depth to their front seven by signing linebacker Caleb McSurdy.

McSurdy, a third-year inside linebacker out of Montana, is yet to appear in an NFL game. He was drafted 222nd overall in the 7th round by the Dallas Cowboys back in 2012, but an Achilles injury in training camp landed him on the injured reserve. McSurdy was released the following summer, then landed with the St. Louis Rams practice squad, where he spent the 2013-14 season.

McSurdy played middle linebacker in college, and has been used primarily as a versatile inside linebacker during his NFL practice squad career. At 6'1 and 241 pounds, he's fairly average-sized for players of his position.

Mike Pettine's Browns currently have five inside linebackers currently on the roster, and it's unlikely that McSurdy will make the final 53-man squad.

For all the latest Browns news and updates on the go, make sure to download the 5-star rated Chat Sports iPhone app!