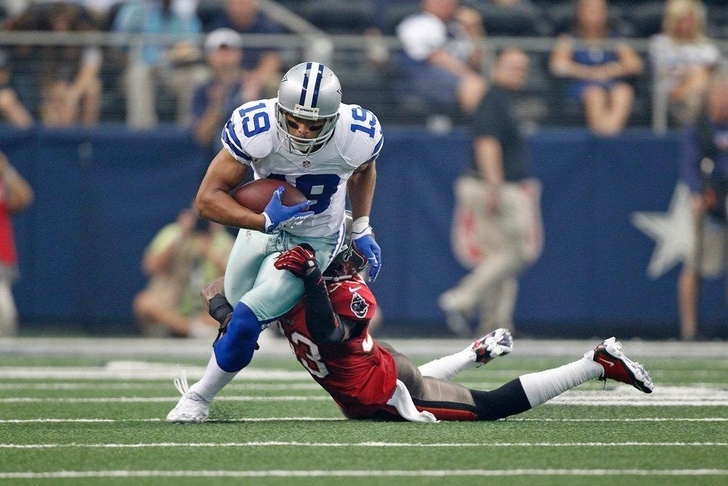 The Cleveland Browns have signed wide receiver Miles Austin, who most recently played for the Dallas Cowboys.

Austin is a two-time Pro Bowler, with selections in 2009 and 2010, and he led the NFC in receiving yards in 2009. The 29-year-old has been held back by hamstring injuries over the last three seasons, but believes he'll be back at full strength in time for the 2014 season. Austin's release saved the Cowboys $5.5 million over the coming season.

Contract details will be announced when they become available.