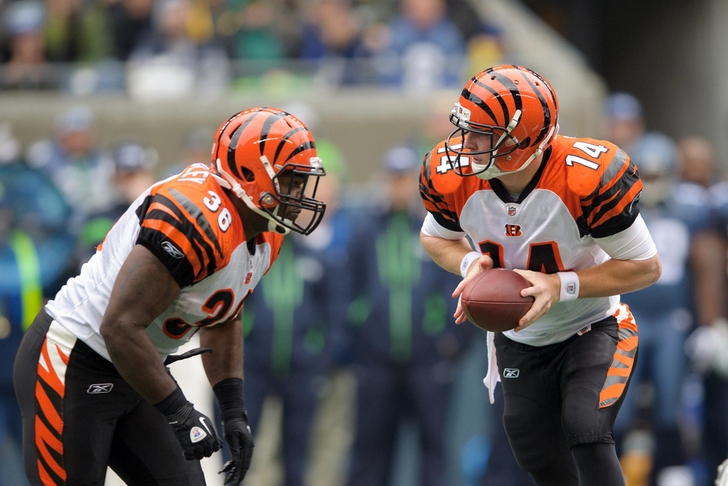 To keep you occupied with the Cleveland Cavs not playing on Monday, Browns news is here to bring you up-to-date on the Cleveland Browns' wheelings and dealings.

Per Nate Ulrich of the Akron Beacon Journal, the Cleveland Browns have signed former Cincinnati Bengals fullback Chris Pressley to be the lead blocker for new starting running back Ben Tate.

As Ulrich states, the 27-year-old Pressley "began this past season on the reserve/physically unable to perform list while rehabilitating from the injury. He passed a physical and returned to practice Nov. 25, but the Bengals waived him Dec. 10."

However, the Cleveland Browns most likely still see the fullback who was one of the responsible parties in helping BenJarvus Green-Ellis go 14-for-15 on third-and-1 on conversions in 2012 (leading the NFL).

The Cleveland Browns did not carry a traditional fullback in 2013, utilizing halfback Chris Ogbonnaya and a cast of others to fill the role.