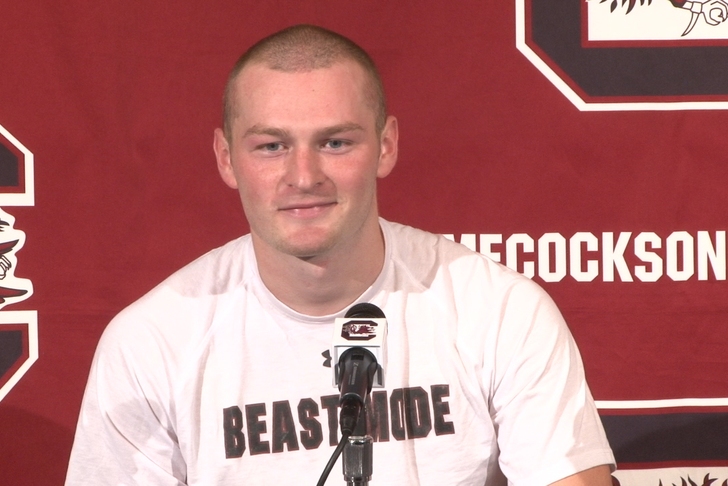 For all the latest in Browns news, along with coverage of your hometown Cleveland Cavs and Cleveland Indians, follow our Browns team page today.

While Johnny Manziel may be one of the most exciting draft picks in the history of the Cleveland Browns, he is no longer even the newest collegiate quarterback on the roster.

According to Josh Alper of Pro Football Talk, the Browns have signed former South Carolina starting quarterback Connor Shaw as an undrafted free agent: "Shaw went undrafted after starting 32 games for Steve Spurrier, but did take some visits during the pre-draft process. He’s a bit undersized and struggled with injuries during his collegiate days, but could wind up earning the job as the third quarterback over Tyler Thigpen if the Browns aren’t worried about having two rookies at the position."

By no means will Shaw challenge Johnny Manziel as the heir apparent to the Cleveland Browns starting quarterback job -- but the Browns are at least keeping their depth at the position in mind in case of emergency.