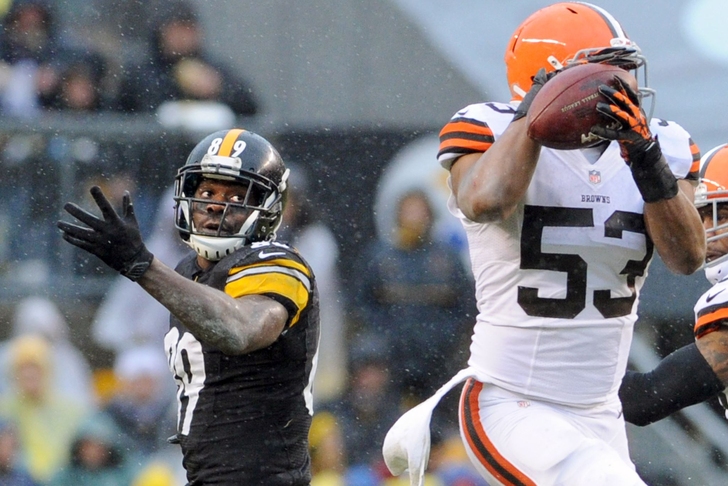 With Browns news focused on finding the future of the franchise in the 2014 NFL Draft, the Cleveland Browns focused on re-signing a member of their present today.

Robertson acted as the Cleveland Browns starting inside linebacker for 14 games during the 2013 NFL season, posting 85 tackles and three sacks. Robertson will most likely team up with Karlos Dansby at the top of the Cleveland Browns' depth chart on the inside of their linebacking corps.

Craig Robertson was originally a member of the Cleveland Browns' practice squad back in late 2011. He has 178 tackles, four sacks, and three interceptions in his young career in Cleveland.

Be sure to download our new Chat Sports iPhone app to stay up-to-date on the terms of Robertson's free agent tender, along with all the latest in NFL news.