Browns News: Browns have worked out "most, if not all top QB prospects" 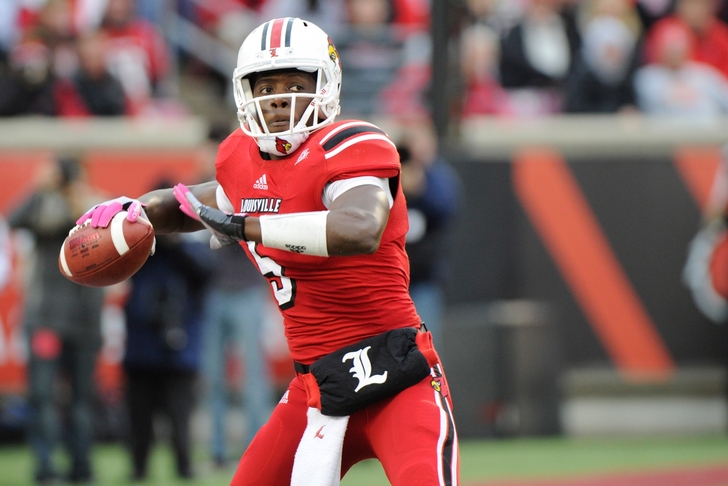 In Browns news today, the Cleveland Browns are doing everything in their power to help the Cleveland community to move on from another rough year for the NBA's Cleveland Cavs.

So tweets out NFL Network's Ian Rapoport, who states that the Cleveland Browns have been the team most active in working out the top tier of quarterbacks in the 2014 NFL Draft:

Quietly, #Browns have worked out most, if not all, top QB prospects. Until today, for instance they were Teddy Bridgewater’s only workout

While Teddy Bridgewater has been connected to several teams as a potential pick in the first five or so picks of May's NFL Draft, the Browns were the first team to get an up-close-and-personal look at the former Louisville quarterback.

As for former Texas A&M quarterback Johnny Manziel? The Cleveland Browns have been rumored to be leaning toward Johnny Football in the first round, but will continue to survey their options with a month left until draft day.

Your Browns news, whenever and wherever you want it. Download our new Chat Sports iPhone app and follow our Browns team page today.