Browns News: Browns have easy schedule ahead, or do they? 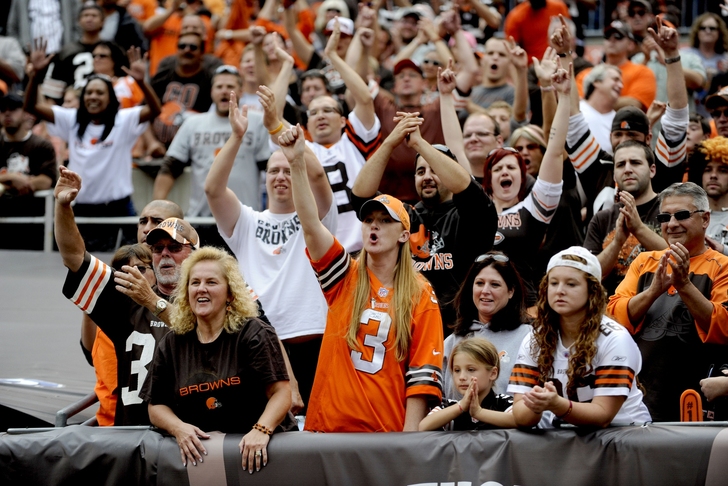 Get Browns news when you want it, along with news on your hometown Cleveland Cavs and Cleveland Indians. Download our new Chat Sports iPhone app today?

The Cleveland Browns may have breathed a sigh of relief when their 2014 NFL schedule was released, but nothing seems to be easy when it comes to predicting who will be good and who will be bad year-to-year in the NFL.

Per Vince Guerrieri of CentralOhio.com, "the schedule sets up with a nine-week run against just one team that finished last season with a winning record: that Thursday night game against the Bengals. So there’s an opportunity to make some hay. In fact, the Browns are 26th in terms of strength of schedule, with an aggregate opponents’ winning percentage of .465."

However, as many statisticians have pointed out in recent days, performance in a prior year only partially correlates to how a team will perform the next year.

Free agent signings, such as the ones by 2014 opponents Oakland and Tampa Bay, could play a big role in raising or decreasing difficulty.

There's also the 2014 NFL Draft -- a draft which may believe is one of the deepest talent-wise in decades.

In summation, the Cleveland Browns should be happy with their schedule. Yet, as Mike Pettine would attest to, there is still plenty of hard work to be done.