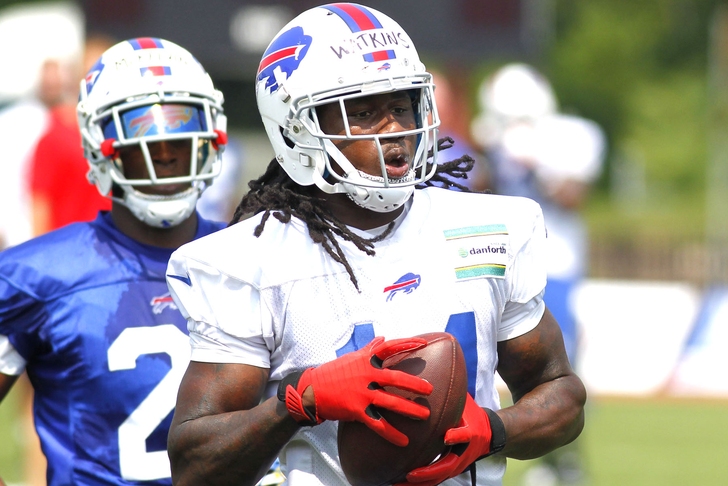 Former Clemson Tigers wide receiver and current Buffalo Bills standout Sammy Watkins was pretty sure he'd be a member of the Cleveland Browns after the 2014 NFL Draft.

"I met with [G.M. Ray Farmer] probably a week before the combine, so yeah, in my head I thought I was going to get drafted there because Josh Gordon got into some trouble. Yeah,” Watkins said to reporters in advance of Sunday's Browns/Bills clash, via Mike Florio of NBC's Pro Football Talk.

Watkins was available when the Cleveland Browns were on the clock. However, the Browns traded down and the Bills traded up to grab the dynamic wideout.

The rest, as they say, is history.