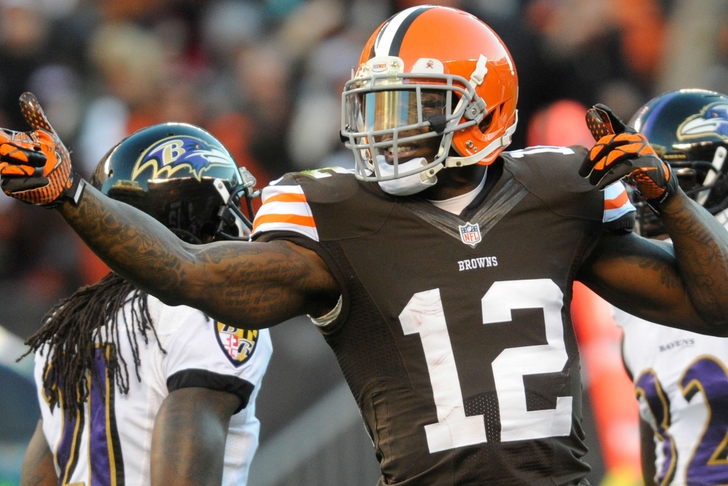 Sources told ESPN's Outside the Lines about the failed test, this time for marijuana, which could put Gordon's entire 2014 NFL season in jeopardy. He was suspended for two games without pay in 2013 for what he termed as "using cough syrup that contained codeine -- a banned substance."

When reached for comment by phone on Friday, Gordon responded: "That's something you're going to have to talk to [agent] Drew Rosenhaus about. I really don't know anything about it."

Rosenhaus refused full comment, but said that the accusations are "not true."

We will have more on this breaking story as it develops.