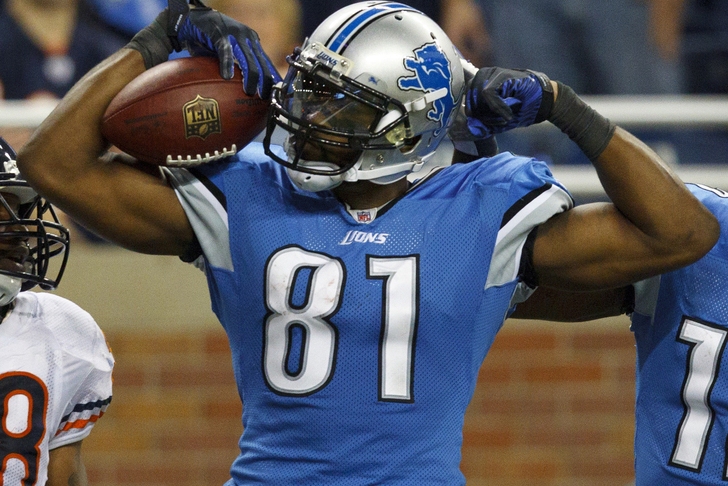 According to media reports, Calvin Johnson will be a game time decision on Sunday for the Detroit Lions match up versus the Cleveland Browns.

Johnson has been limited in practice all week after missing his team's game last Sunday versus the Green Bay Packers. Johnson did not practice on Wednesday, but according to media reports, is planning on traveling with the team to Cleveland.

If Johnson can’t play, look for the Browns to stack the box (place an extra defender between the hash marks to try and stop the run) and allow Joe Haden to play in the traditional cover corner role.

Not having Johnson was a major factor in Detroit’s loss to Green Bay last Sunday. Matthew Stafford threw the ball 40 times for only 25 completions.