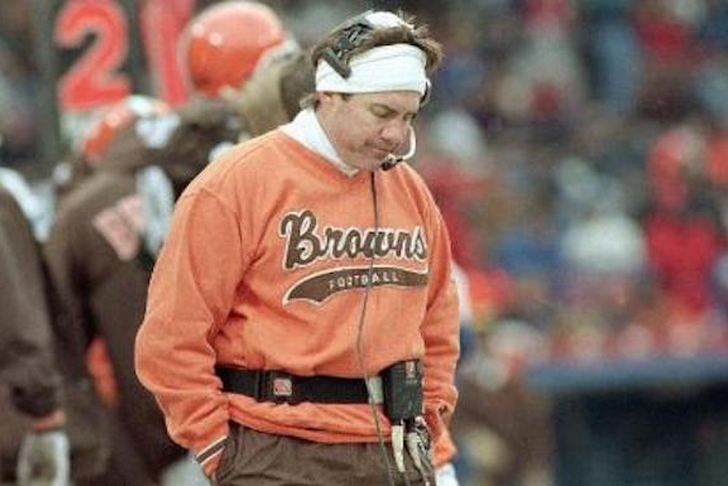 Bill Belichick has made his mark as one of the best coaches in NFL history with the New England Patriots, but once upon a time, he was the head coach of the Cleveland Browns from 1991-1995.

He led the Browns to the playoffs in 1994, but these eight ridiculously hilarious pictures are undoubtedly the best part of his tenure in Cleveland: 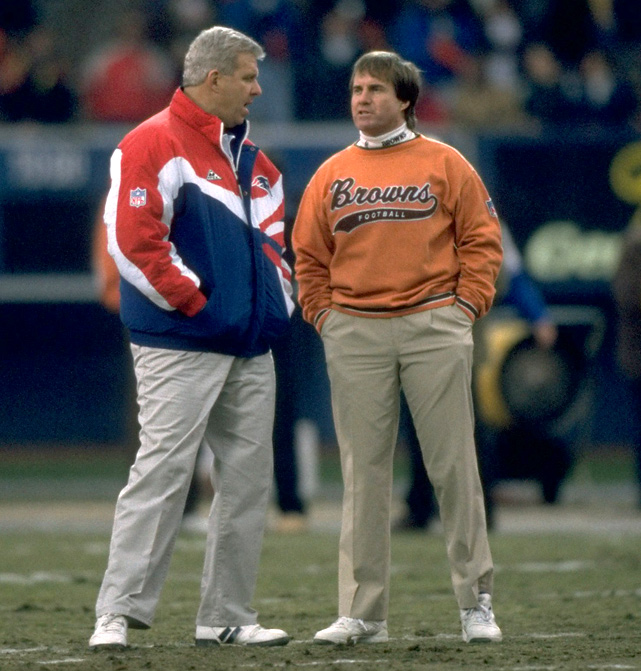 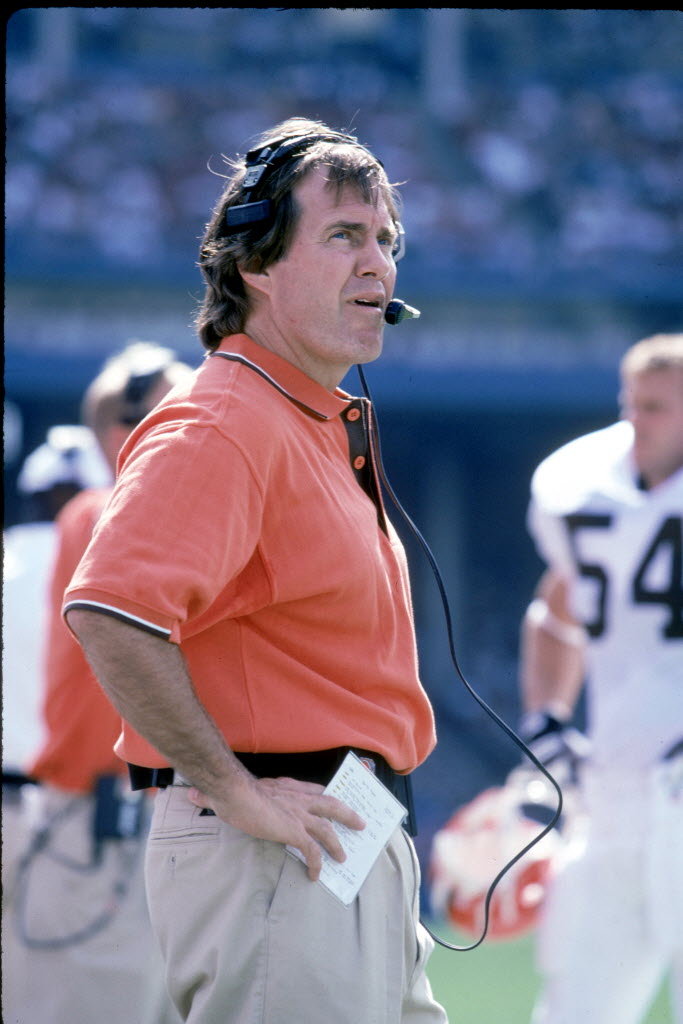 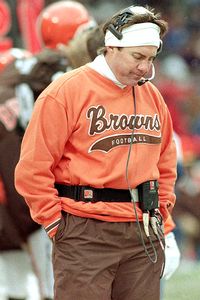 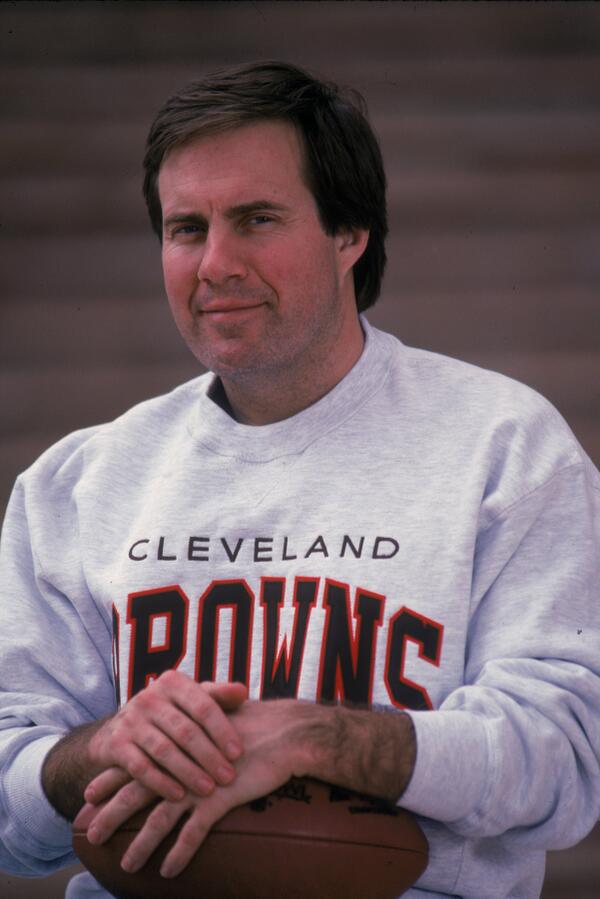 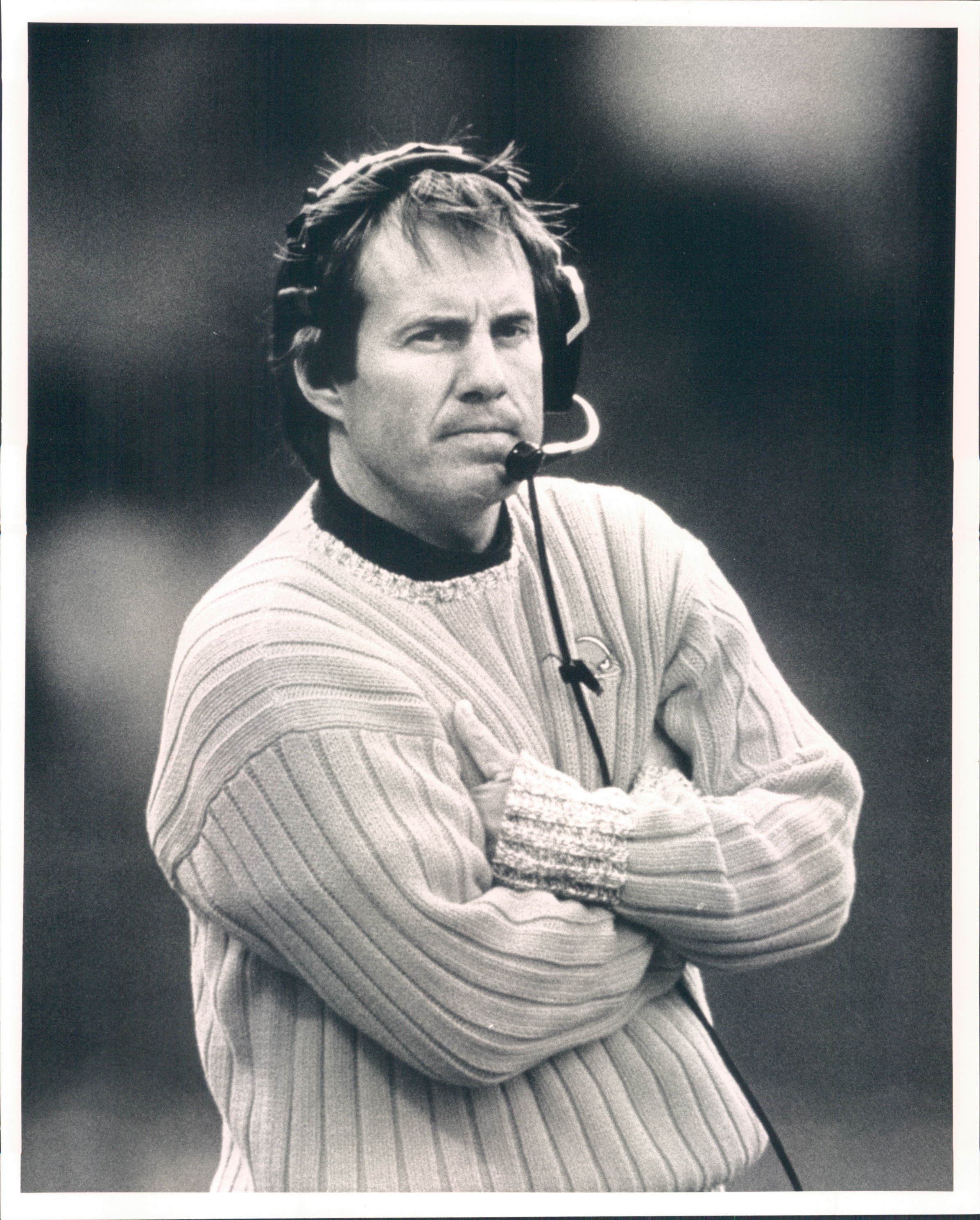 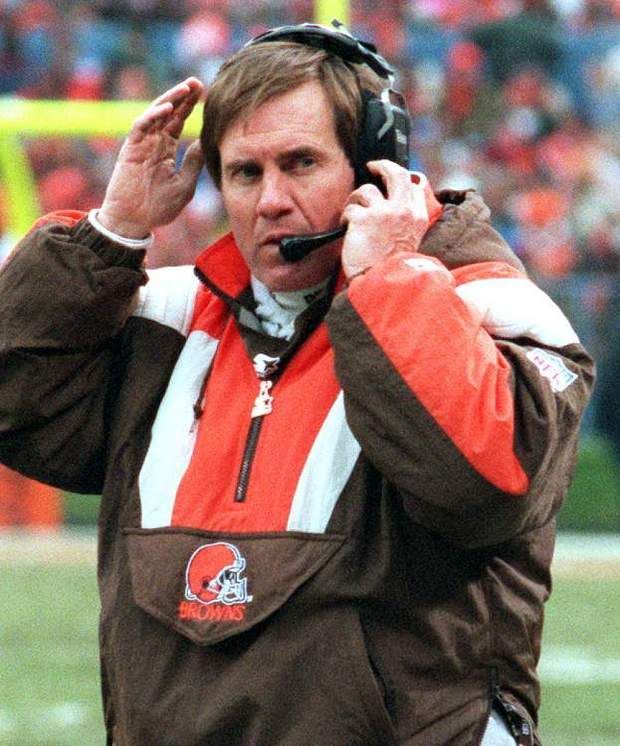 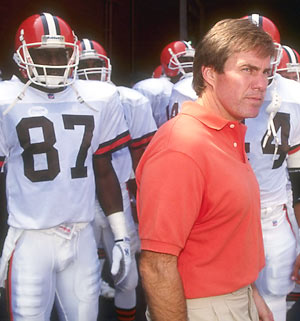 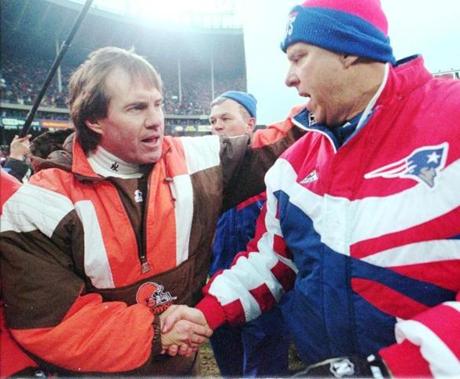