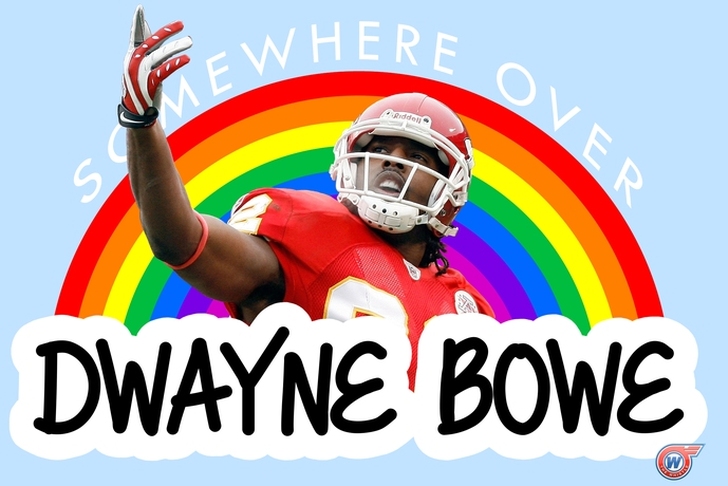 What's the hardest thing about playing fantasy football? For us, it's not drafting, waiver wire pickups or throwing chairs at the wall when we bench the wrong guy. It's picking a freaking awesome team name. However, we've finally settled on some solutions to all of this. Here are the five best Cleveland Browns team names we could come up with: 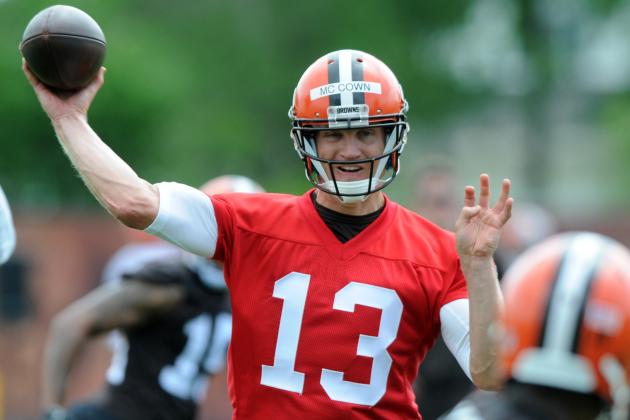 This probably wouldn't be used unless you drafted Josh McCown (which hopefully it doesn't come to that), but it is a solid play on words. 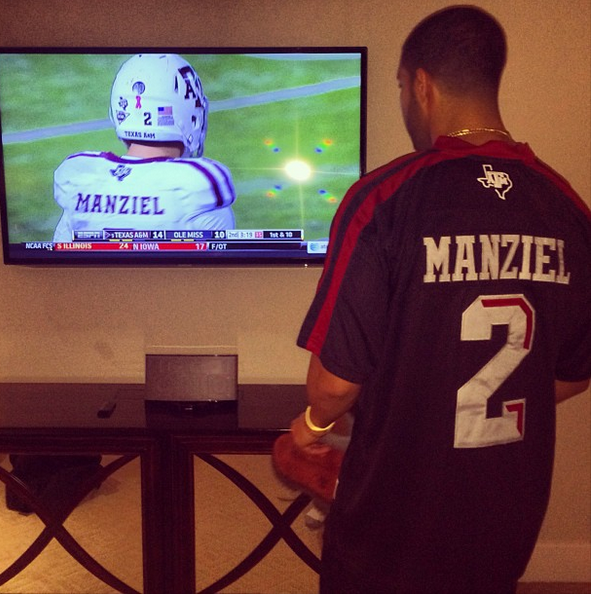 Where ever Johnny Manziel goes, Drake is sure to follow (Sorry, Cleveland).

At least you can remember a little bit from last night, right? Manziel has said that he's retiring the money sign, but if he gets his chance and starts to play well this year, it could be making a comeback.

Somewhere over the Dwayne Bowe 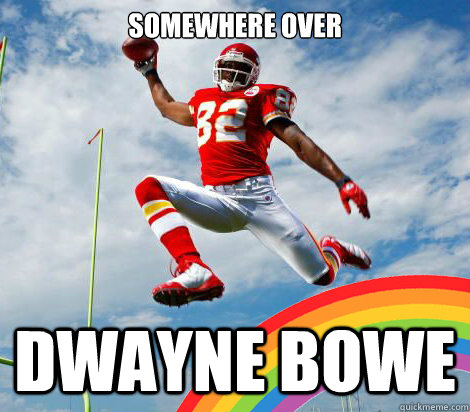 Perfect way to welcome Dwayne Bowe to the Browns! Now if he could only catch a touchdown pass...