4 Players Who Will Make Or Break The Browns' 2015 Season 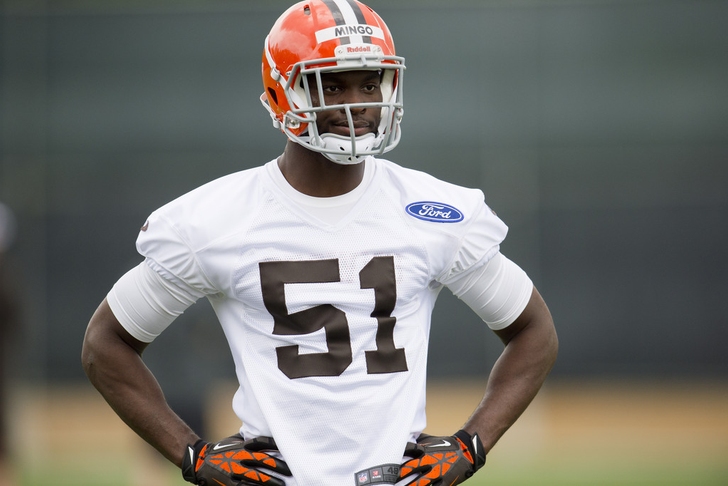 There are important NFL players and then there are the players who shoulder the fate of their teams based on day-in, day-out performance during the season. These are the latter. Here are the 4 Players Who Will Make Or Break The Cleveland Browns' 2015 Season.

McCown is the (nearly) unquestioned #1 quarterback heading into the dog days of summer, and the Browns hope he can hold onto that spot for a multitude of reasons. Not only are the Browns desperate for competent quarterback play in the deepest division in the NFL, but a good year for McCown could take the spotlight off of Johnny Manziel while he continues to get himself right following rehab.

Bowe struggled to do much of anything in his last year with the Kansas City Chiefs, acting as the lead receiver in a corps that failed to post a touchdown in 2014. Bowe’s much more talented than that stat would lead you to believe, but the time is now for him to truly assert himself as a true #1 wideout. Both West and Crowell asserted themselves as legitimate ground threats in 2014, but Cleveland still finished 17th in the NFL in rushing yards per game with 108.00. West & Crowell combined for over 1,500 yards and nine touchdowns last season, but they may need to up those combined numbers closer to 2,000 yds and 13-15 TDs to help out a passing game currently in flux.

Mingo sprinted out of the gate in his rookie season back in 2013, posting a sack in his first three games. The league caught up to him from there, but Mingo showed more progress last year despite playing with just one good shoulder. With two seasons behind him and a wealth of natural talent at his disposal, Mingo could do so much good for this defense if he starts producing like the #6 overall pick he was.