3 Trades The Cleveland Browns Could Make This Offseason 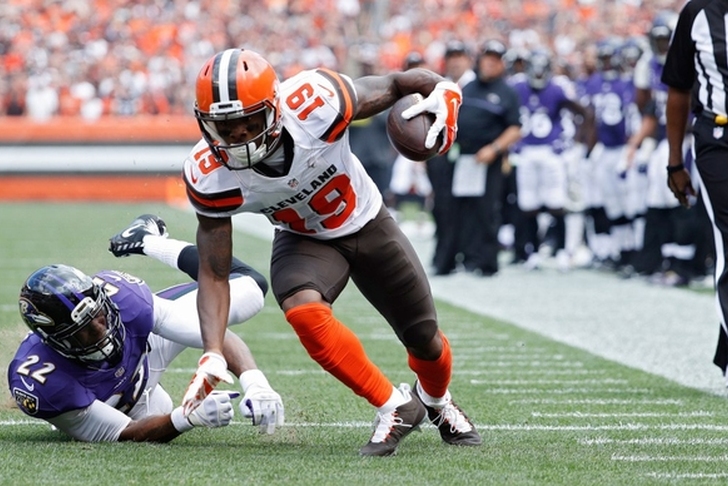 Corey Coleman was select 15th overall in the 2016 NFL Draft and thus far has been a disappointment. In two years he has 56 receptions for 718 yards, and five touchdowns. The Browns signed Jarvis Landry this offseason and selected Antonio Callaway in the 2018 NFL Draft. If the Browns receive an intriguing offer they might be willing to trade Coleman. The Browns are likely to trade away a cornerback this offseason, according to Browns' beat writer Jeff Risdon. This shouldn't be a huge surprise considering the team drafted Denzel Ward 4th overall in the 2018 NFL Draft and signed Terrance Mitchell, EJ Gaines, and TJ Carrie this offseason.

Taylor has yet to take a snap for the Browns and may be traded before even getting a chance to showcase his talent. Thr Browns drafted 2018 Heisman trophy winner Baker Mayfield 1st overall in the 2018 NFL Draft and the hype around him may be too much for the Browns to not start Mayfield. Taylor is an underrated quarterback, but if the fans want to see Mayfield play, this may force the Browns to try and trade him.