3 Things We Learned About The Cleveland Browns This Offseason 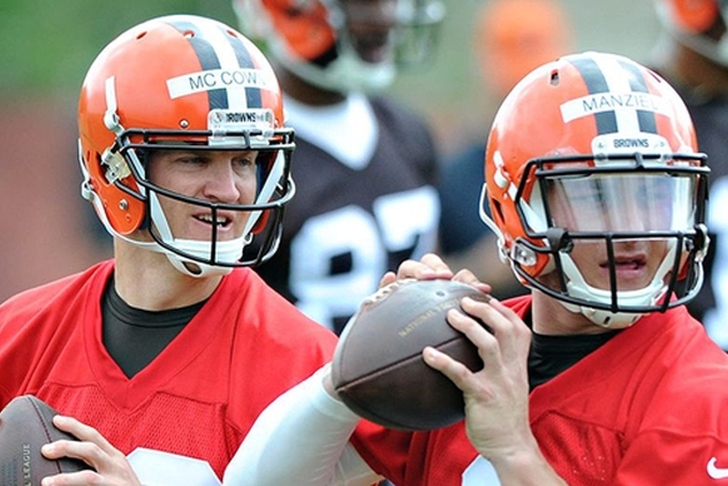 The 2015 NFL season is just weeks away, and there’s plenty of intrigue to spare surrounding the Cleveland Browns as the days tick down. Here are three things we learned about them this offseason:

2) Running game expected to be dominant

Both West and Crowell asserted themselves as legitimate ground threats in 2014, but Cleveland still finished 17th in the NFL in rushing yards per game with 108.00. West & Crowell combined for over 1,500 yards and nine touchdowns last season, but they may need to up those combined numbers closer to 2,000 yds and 13-15 TDs to help out a passing game currently in flux.