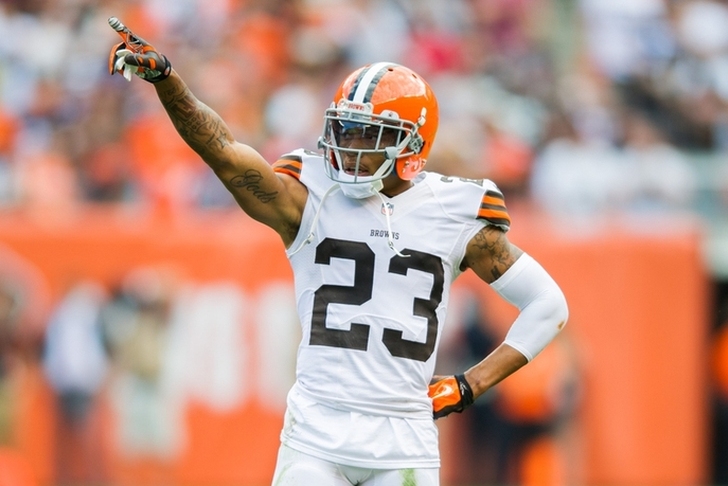 The Cleveland Browns are hoping for a surprise playoff appearance this season. That starts with a visit to the New York Jets Sunday. Here are three reasons why the Browns will start off the season with a win.

This is one of the few weeks that the Browns won't be at a disadvantage at quarterback. Josh McCown isn't anything special, but neither is Ryan Fitzpatrick. It's a draw at QB, and the Browns have the advantage at other key positions.

The Browns have invested in their offensive line and it's paying off. The Jets have a solid defensive line, but the Browns' o-line should be good enough to open up holes for the running game and give McCown enough time to find receivers.

Much like the offensive line, the Browns have pumped resources into the defense. It's paid off, as the Browns defense has the potential to be a great one. The secondary should be able to shut down the Jets talented WR corps, and it's not like Fitzpatrick will make plays on his own. The defensive line can shut down the Jets' ground game. It'll be a low-scoring contest, but the Browns will come out on top.