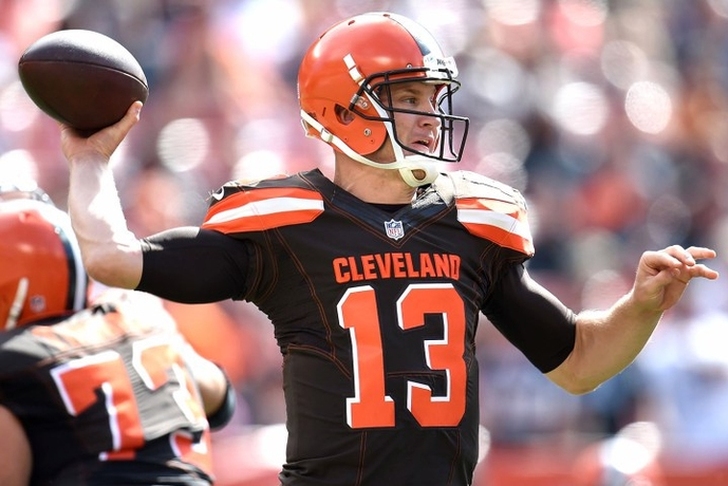 The Cleveland Browns have suffered two disappoiting losses in a row, but are looking to get their season back on track against their division rival Baltimore Ravens. Here are three reasons why they'll do just that on Sunday:

McCown is 0-3 as the Browns' starter this season, but that stat overshadows how productive he's been under center for them this year. He has completed over 66 percent of his passes for 697 yards and four touchdowns - in the past two games! The Ravens have already allowed seven touchdown passes against them this year (20th in the NFL), so McCown could have some more surprising success in this one.

Baltimore's star running back has failed to back up his breakout season, averaging just 68.5 yards per game without a rushing touchdown this season. His lack of production has turned the Ravens into an extremely one-dimensional offense, making them much easier to defend. And that brings us to...

The Ravens have perhaps the least explosive offense in the NFL, especially without their only notable wide receiver, Steve Smith Sr., out for the foreseeable future with a back injury. Cleveland already has one of the most talented defenses in the league from top to bottom, so expect them to completely shutdown Baltimore's offensive attack.