3 Reasons The Browns Are GUARANTEED To Beat The Chargers 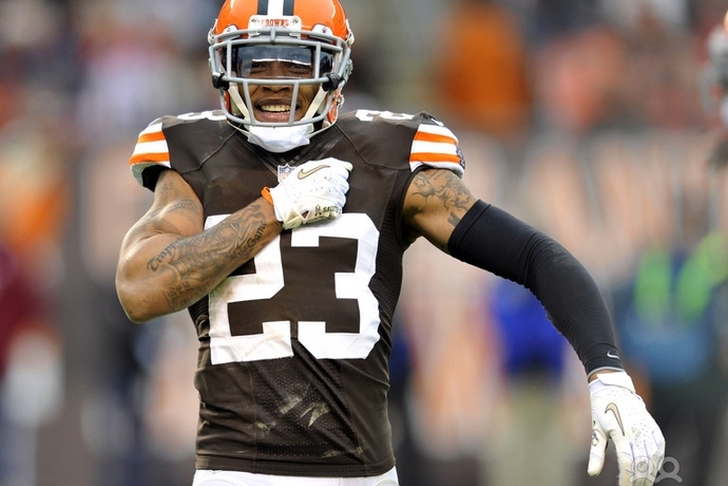 The Cleveland Browns and San Diego Chargers are both 1-2, and they are looking to improve to .500 this weekend. However, it'll be the Browns who pick up the needed win. Here are three reasons why the Browns will beat the Chargers this weekend.

Haden is one of the best CBs in the NFL and he'll be able to stop Allen from having a big day. Without Allen, Philip Rivers is short on weapons. Allen had a terrible day against the Bengals, and the Chargers had issues moving the ball that day. That will be the case again this week.

The Browns don't have the best ground game, but the Chargers' is just as bad. Melvin Gordon hasn't done much, and he's had fairly easy matchups so far, expect for Cincinnati. The Browns haven't had much success, but they will against the Chargers. Isaiah Crowell will have a big game, while Duke Johnson will contribute as well. When the ground game finally gets going for Cleveland, they'll beat the Chargers.

The Browns have a -2 turnover differential, but the Chargers are even worse at -3. Josh McCown has only been responsible for two giveaways, while Rivers has turned the ball over six times this season. That's a lot for a QB, even one who carries his team. The Browns will limit their turnovers and capitalize on the Chargers' mistakes.