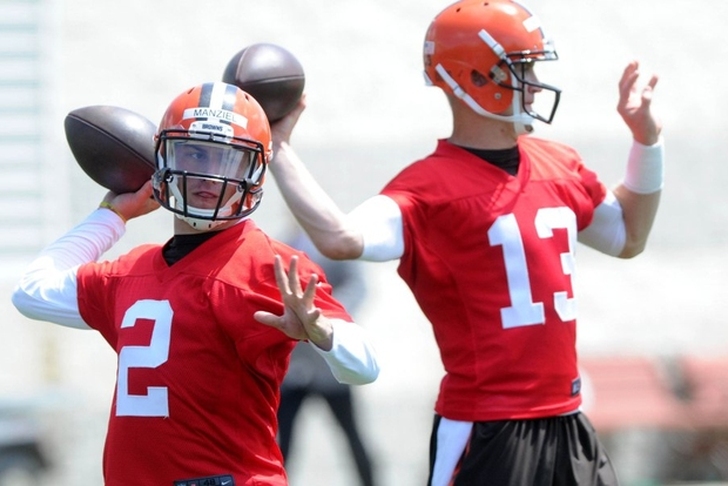 The Cleveland Browns nearly made the playoffs for the first time in 12 seasons, but struggled during the last few weeks of the season and found themselves on the outside looking in again. However, Cleveland looks poised to break through this year if they can get production from these three position battles:

Joe Haden is locked into a starting role, but there is a big question mark as to who will start opposite him. Last year's first-round pick Justin Gilbert struggled mightily last year, yet he still has all the talent in the world. He'll be battling with veteran Tramon Williams, who has a steady, proven track record at the NFL level - but doesn't have Gilbert's upside.

Isaiah Crowell and Terrance West were highly productive splitting carries last season, and now rookie Duke Johnson is in the mix as well. All three will definitely get a lot of carries during the season, but head coach Mike Pettine is looking for someone to step up this preseason and prove they deserve to be the teams' go-to guy.