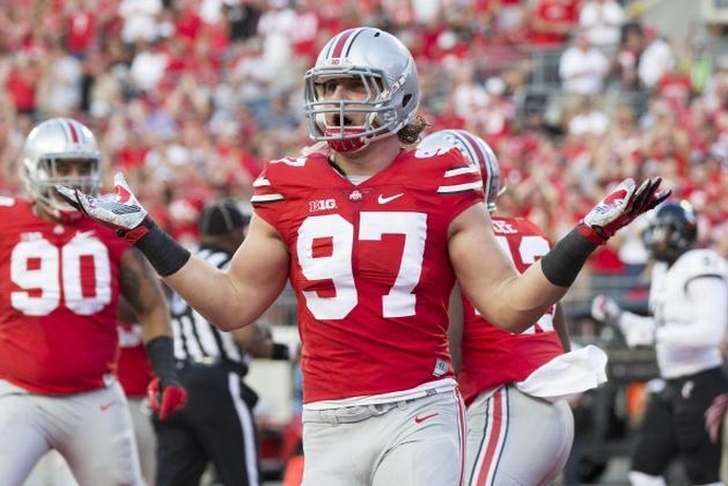 The Cleveland Browns have the No. 2 overall pick in the NFL Draft, and if they want to start turning the franchise around, they need to pick a future star at the top of the draft. With that in mind, here are three players the Browns should target in the first round: Cleveland desperately needs a quarterback - especially with their decision to move on from Johnny Manziel in March - and Wentz could be the best of the bunch despite playing his college ball at North Dakota State. Many have Cal's Jared Goff as the top QB prospect in this class, but there's a multitude of reasons to think he won't be successful. Wentz is a proven winner, capturing four straight national titles during his four years at NDSU, has elite size (6'6", 235 lbs), good arm talent, and is used to running a pro-style offense.

I wouldn't blame Cleveland if they passed on him given the small school questions and the plethora of other good options, but if they're going to pick a quarterback in the first round, Wentz is the guy to get. 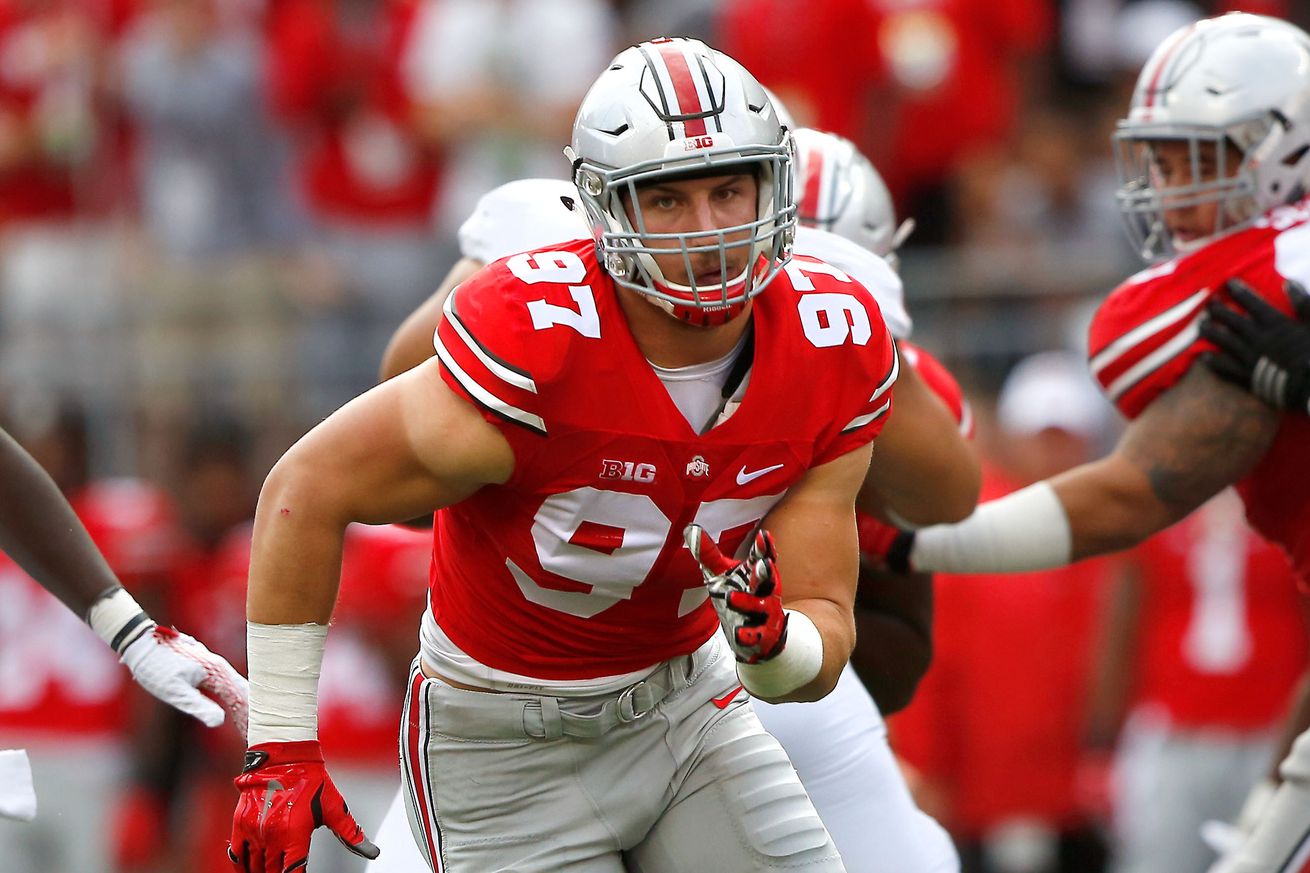 If Bosa doesn't go No. 1 overall to the Titans, Cleveland would be very, very smart to snatch him up. The Browns have been looking for a dominant pass rusher, and he has all the makings of a perennial Pro Bowler with his combination of elite size, speed, and technique. QB might be the biggest position of need, but Bosa is the best overall talent. Drafting Treadwell at No. 2 overall would be a bit of a stretch, but if Cleveland really loves him, they could trade back a few spots to grab him. The Browns really need to improve their weapons at receiver, and Treadwell is the only prospect in this class that has the potential to be a No. 1 guy. He doesn't have elite speed, but is an excellent route-runner with tremendous ball skills that make him a scary red zone threat.