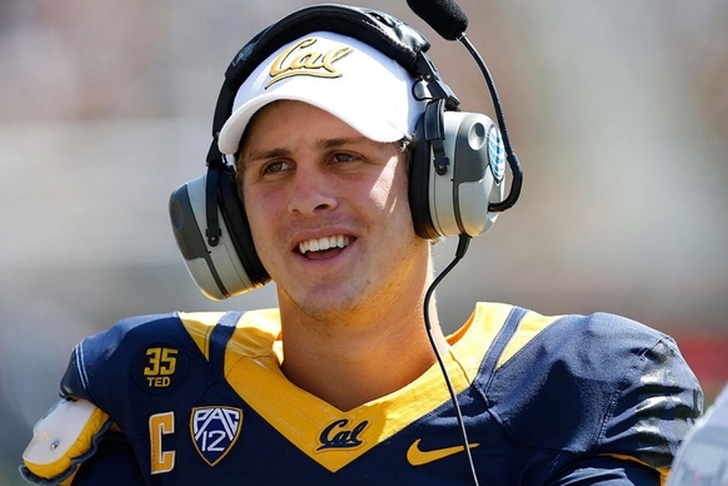 The Cleveland Browns have been an absolute mess this year, but there's always a glimmer of home in the NFL Draft that franchise fortunes could turn on the strength of a single first-round pick. These next three guys could mean the difference between another year of bottom-feeding in 2016 and actual, legit progress for the Browns as a whole.

Ready for a theme? Lynch is our first pick of the top three projected quarterbacks in the 2016 NFL Draft, and he's the right fit at the right time for a Browns team trending towards the #1 overall pick. Lynch is a better natural athlete than the two other options listed below, and by all accounts he's a fantastic character guy in the locker room -- something the team desperately needs under center right now with all the chaos surrounding Johnny Manziel.

In case you're wondering, we're not sold on Manziel past the final four games of the regular season. 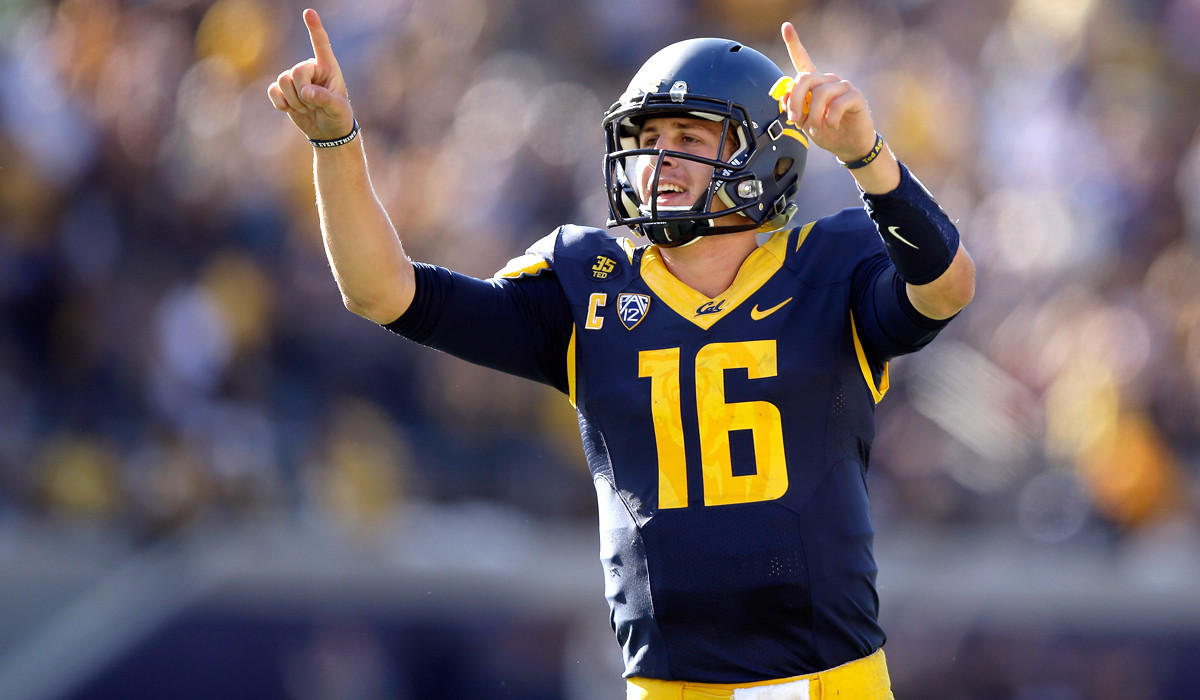 Goff isn't a threat to run like Johnny Manziel, but that doesn't mean he can't create on the run. Goff is an expert at delivering accurate passes after extending plays horizontally. He's accustomed to the spread offense, so he'll have some adjusting to do. But, he's got a fantastic mental makeup and keeps a calm head in all different types of pressure situations. That's something that Browns starting QBs have sorely lacked for years.

Cook's got some work to do on his mechanics and his footwork under duress, but he's got all the mental tools to be a franchise quarterback. He's got a fantastic eye for the entire field, scanning his progressions quickly and efficiently more often than not. His natural arm strength and second sense for receivers breaking off routes will serve him well in the NFL, and serve the Browns well if they draft him. Plus, he's a proven winner. No matter what "deficiencies" he has, he's simply smart enough and hard working enough to motor on through them.