3 Wide Receivers The Browns Should Target In Free Agency 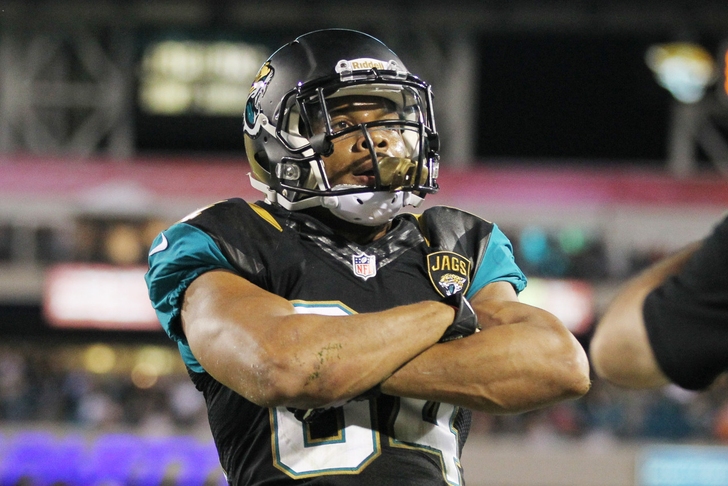 The Cleveland Browns showed improvement during a 7-9 campaign in 2014, but three straight losses to end the season killed any chances of them making the playoffs. With Josh Gordon's year-long suspension, the Browns are desperately looking to sign a free agent wide receiver. Here are their top targets: Shorts produced good numbers in his four years in the league despite being limited by injuries and poor quarterback play in Jacksonville, and is looking for a new start. He doesn't have game-breaking speed, but Shorts has reliable hands and would give Cleveland a good primary target who won’t demand top dollar.

Britt is another guy who put up good numbers (748 yards, three touchdowns) despite having inconsistent quarterback play in St. Louis. He has the size and speed to be an elite receiver, and none of the off-the-field issues that plagued him in Tennessee came up with the Rams. He's a high-risk, high-reward option, and might be worth it if the Browns could sign him to a good deal. 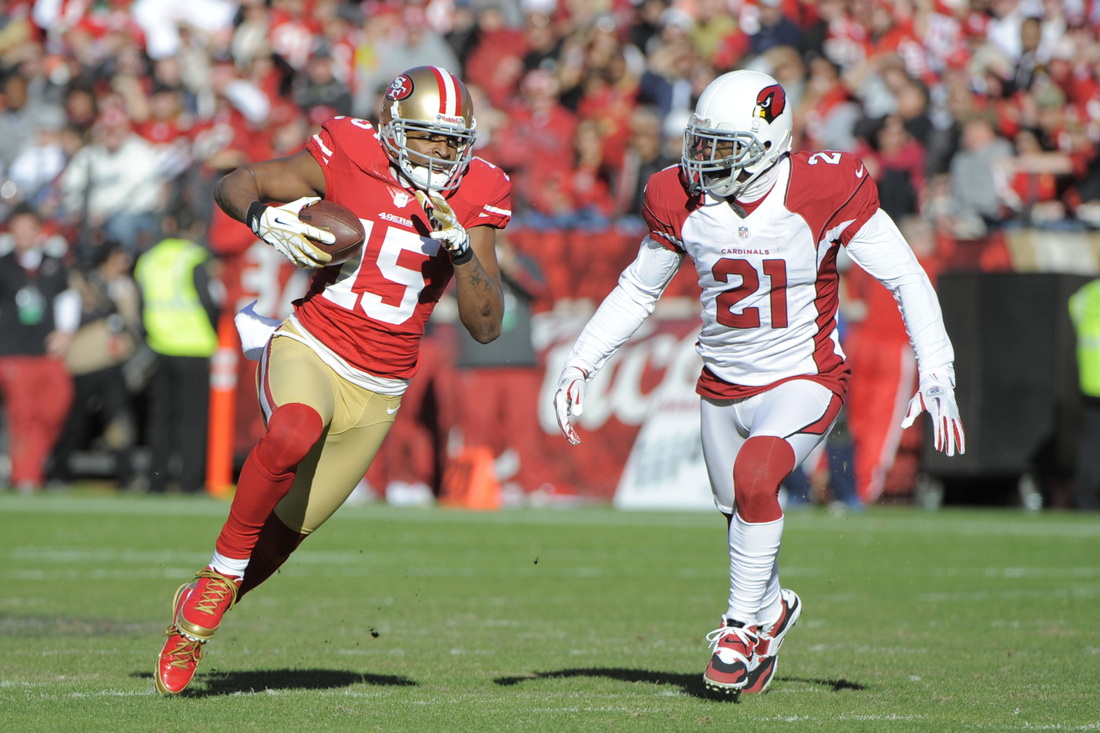 Crabtree wants out of San Francisco, and the 49ers are more than happy to let him go somewhere else. Cleveland needs a physical receiver who is a good blocker with the Browns being a run-first team, and Crabtree fits that mold. He doesn't have elite speed and has some attitude concerns, but he has some of the best pure hands in the league and would give the Browns a much-needed playmaker.