3 Reasons Why The Cleveland Browns Should Cut Johnny Manziel 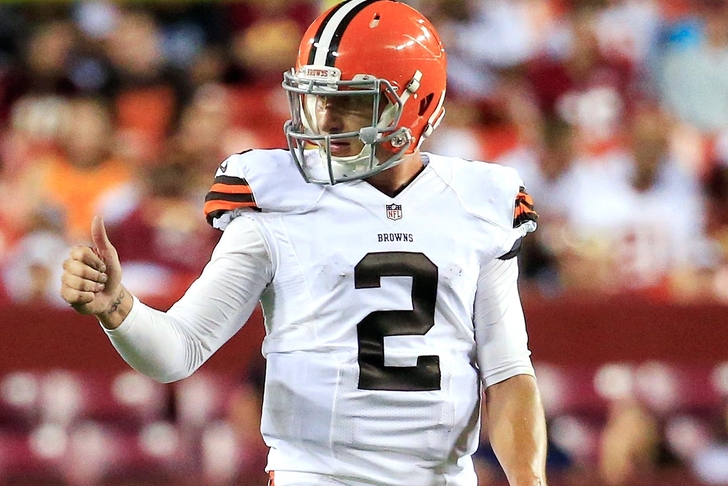 Cleveland Browns quarterback Johnny Manziel was involved in another off-field incident over the weekend, and many think he simply isn't worth the headache for the Browns. Here are three reasons why Cleveland should cut him:

All of Manziel's drinking and partying that plagued him during his last season at Texas A&M and first year with the Browns appear to have been dealt with his stint in rehab, but his seeming inability to control his emotions when pestered by fans is more alarming. Is this latest incident with throwing a water bottle at a fan the start of a new trend?

The Browns have had more starting quarterbacks than anyone else since they re-entered the league in 1999, and they're desperately looking for a franchise quarterback. If they think Manziel may not be the answer, Cleveland doesn't want to prolong their agony by keeping him around.

Even with all of the off-field problems, this wouldn't even be a question if Manziel produced on Sundays. In three appearances and two other starts, Johnny Football completed just 51.4 percent of his passes for 175 yards, no touchdowns, and two interceptions.  They do have to take into account Manziel's rookie learning curve, but he didn't really show many signs of potential.