3 QBs The Browns Should Target To Replace Brian Hoyer 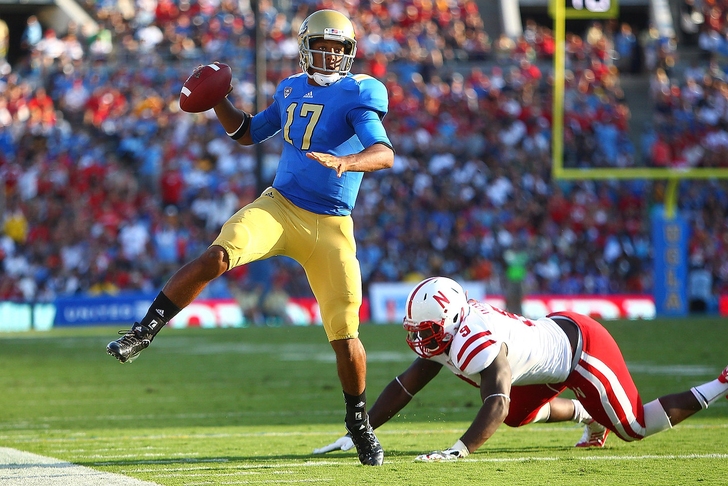 The Cleveland Browns' quarterback situation appears to still be fluid with the departure of Brian Hoyer and the introduction of journeyman QB Josh McCown on a three-year deal. With Johnny Manziel getting his personal life in order and McCown coming in as a big question mark after a dismal 2014 campaign with the Tampa Bay Bucs, the Browns could very well keep their eyes peeled in both free agency and the draft for additional options.

With that being said, here's 3 QBs The Browns Should Target To Replace Brian Hoyer. 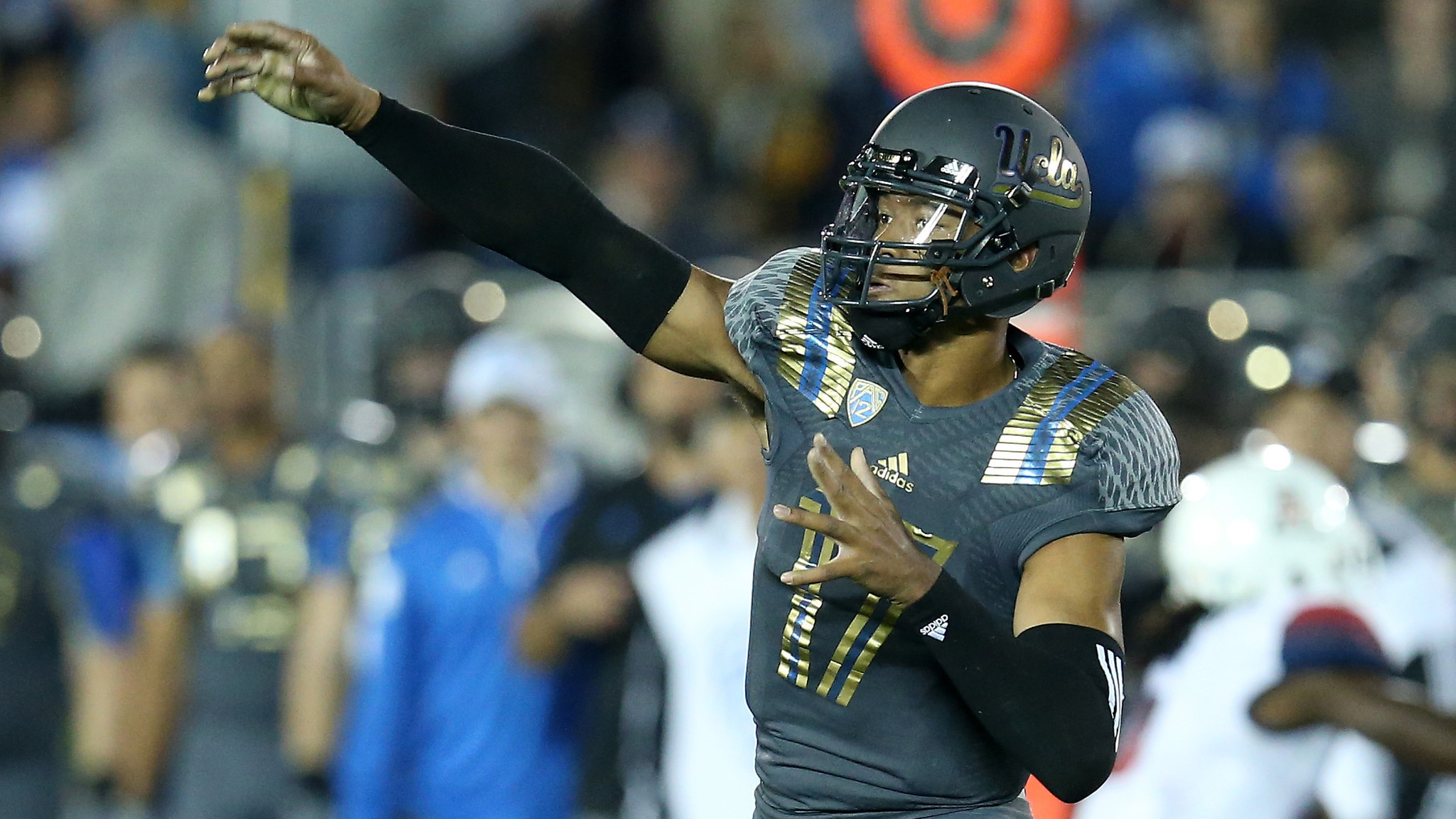 Likely the most pro-ready quarterback of the signal callers not named Jameis Winston or Marcus Mariota in this 2015 NFL Draft class, Hundley spent his time at UCLA learning the craft under a coaching staff with a metric ton of NFL coaching experience. If Hundley slips into the middle rounds like some are projecting he could, his athleticism and arm make him a worthwhile target -- provided GM Ray Farmer and the front office are looking to build competition through the draft.

He hasn't seen the field much over the past three seasons, but Moore has the arm to make most downfield throws and has shown the ability to get things done when called upon in a pinch. He's just 11-12 as a starter in his career, but he's been only been able to throw 10 regular season passes behind Ryan Tannehill in Miami over the past two seasons. With the Browns' investment in Josh McCown and Johnny Manziel still lurking in the wings, Moore might not be willing to jump into the competition. But, he's as good an option as any on this current free-agent market. 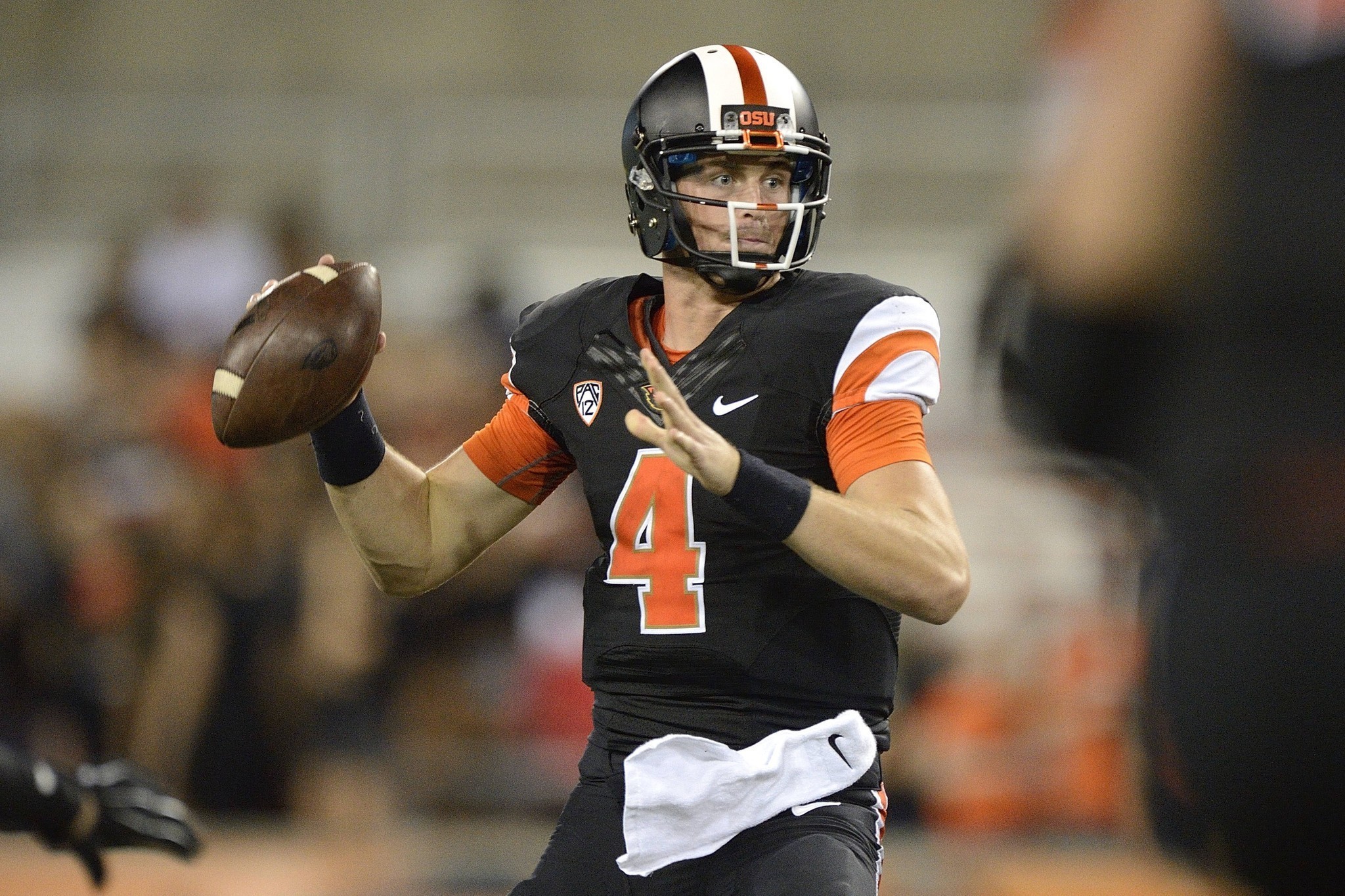 The arm is definitely there with this Oregon State product, and he has all the physical gifts necessary to make some headway on the NFL level. There are questions about his accuracy that came up during the NFL Scouting Combine, but spending a pick in the later rounds of the 2015 NFL Draft on a project with pocket presence and sneaky upside could be enough for a look. This is especially true if Cleveland is truly sold on handing over the reins to McCown for a time, and want a young, athletic QB around to push Manziel.