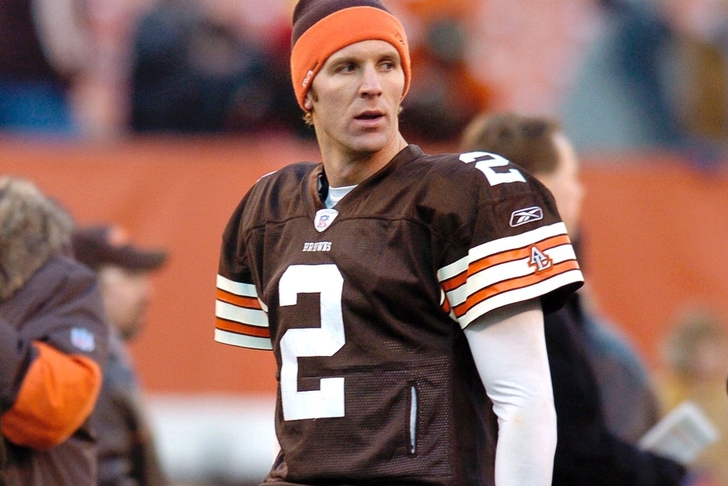 The Cleveland Browns have had some of the best players in NFL history on their roster, but they’ve also had several bad misses in the draft along the way. Here are are the biggest draft busts in team history: Cleveland traded back into the first round to draft Quinn, who was expected to be a top 10 pick coming out of a successful career at Notre Dame. Quinn was supposed to be the Browns' quarterback of the future, but he started just 12 games during his three seasons in Cleveland. He then spent time as a backup in Kansas City, Denver, New York (Jets), and St. Louis before falling out of football in 2014.

Brown was as dominant as many player in the country during his senior season, and Cleveland was hoping he could be the anchor of the "New Browns" defense. However, after an inconsistent rookie season in which he started all 16 games, Brown fell deeper and deeper down the bench.

The Browns let him go in 2004 after he recorded just 17 sacks in his five seasons in Cleveland. He then spent a season with the Denver Broncos before falling out of football altogether.

Couch was drafted to be the face of the "New Browns", but Cleveland instead got someone who start the tradition of instability at the quarterback position. Couch did lead the Browns to the playoffs in 2002, but he was out of the league just two years later after losing the starting job to Kelly Holcomb. Despite his limited success, he is considered to be the biggest bust in franchise history for failing to live up to franchise quarterback expectations.