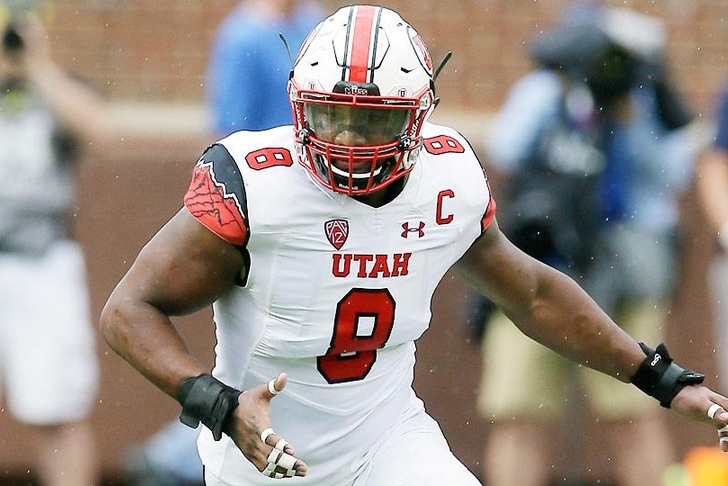 The Cleveland Browns traded back in the second round to acquire more picks in the later rounds, and they have drafted Nate Orchard out of Utah with the 51st overall pick.

Orchard had a breakout season in 2014, and scouts are hoping he's more than just a one-hit wonder. A converted wide receiver, he's below average against the run, but he'll make his money off of his athleticism and pass-rush talent. If he can develop more rush moves and improve his technique, he has a lot of potential.