With Skalski out, what is next for Clemson at middle linebacker? 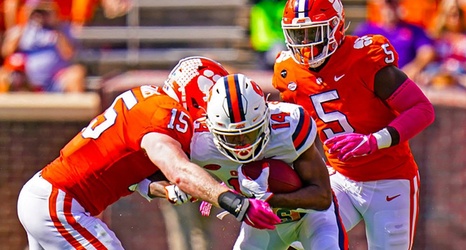 The fifth-year senior missed last week’s win over Syracuse due to a groin injury. On Monday night, an MRI revealed Skalski had a worse injury than they originally thought, so he will have to have a scope to repair the damage.

Skalski has already been ruled out for this Saturday’s game against Boston College and he will most likely miss the game at Notre Dame on Nov.