Watson doesn’t want to win just a Super Bowl, he wants to start a dynasty 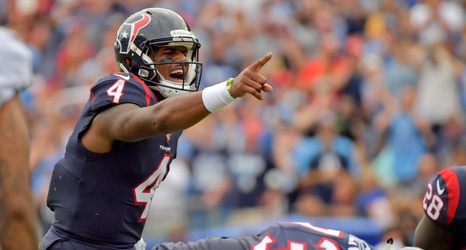 When Deshaun Watson came to Clemson, the Tigers were a very good football program.

Clemson had won a recent ACC Championship, two BCS Bowls and were back in the top 10 as a program. However, the Tigers did not become great until Watson stepped on campus.