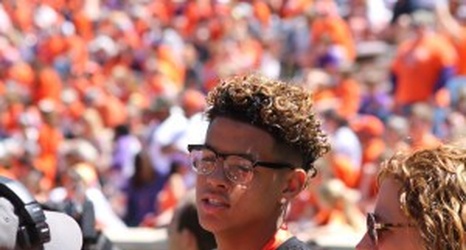 During his weekly interview with the media this week, Venables compared Skalski to Ben Boulware, who left a legacy at Clemson after helping the Tigers beat Alabama in the 2016 national championship game for what was the program’s first national title in 35 years at the time.

When Venables watches and observes Skalski – the heart and soul in the middle of Clemson’s defense – he sees a player who is very comparable to and shares plenty in common with Boulware, a second-team All-American in 2016 who won the Jack Lambert Award as the nation’s top linebacker that year and earned Defensive MVP honors in the national championship game victory over the Crimson Tide.