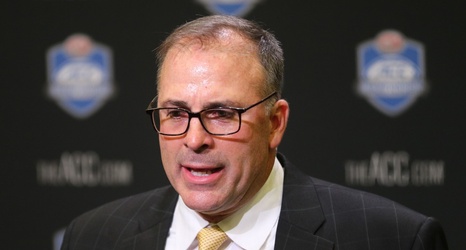 The second overall seed Clemson men’s soccer team fell to No. 7 Stanford in a penalty kick shootout, ending its season in the Elite 8 of the NCAA Tournament Friday at Historic Riggs Field in Clemson.

Trailing 5-4 in the penalty kick session, Clemson’s Felipe Fernandez shot was knocked away by Stanford’s Andrew Thomas, ending the game and the Tigers’ season.

“I was really proud of our team tonight,” Clemson head coach Mike Noonan said afterwards. “They battled throughout the entire game and played some really good soccer. I think on the night we were probably the better soccer team and that’s always difficult when you don’t advance.