Tigers in great spot with one of nation’s top DBs 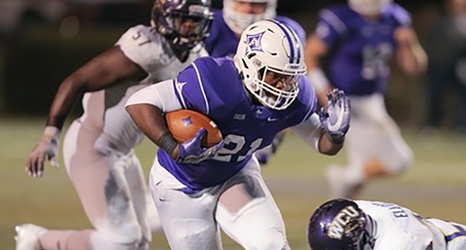 The recruiting process is a little less stressful for Toriano Pride, one of the nation’s top cornerbacks, now that he has trimmed down his list of nearly 30 scholarship offers.

Earlier this month, the four-star class of 2022 prospect from St. Louis (Mo.) Lutheran North made the first cut in his recruitment when he released a top seven featuring Clemson along with Alabama, Auburn, Georgia, Missouri, Ohio State and Oregon.

“It feels good,” Pride said of narrowing the field during a recent Zoom interview with The Clemson Insider. “It’s a stress relief because now I can just dial down and focus on the seven schools and not talk to a thousand coaches a day.