The day Watson changed the course of the rivalry 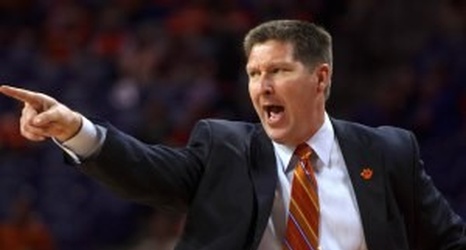 Deshaun Watson limped onto the field at Memorial Stadium with an injured left knee and helped Clemson do something it had not achieved in the five previous years, earn a win over South Carolina.

Head coach Dabo Swinney announced in the moments after the game, Watson’s feat was more courageous than we all had thought. He took down the Gamecocks, not just on a bad knee, but on one that had a torn ACL.

Even with a torn left knee, the freshman quarterback threw for 269 yards and two touchdowns, while running for two more in No.