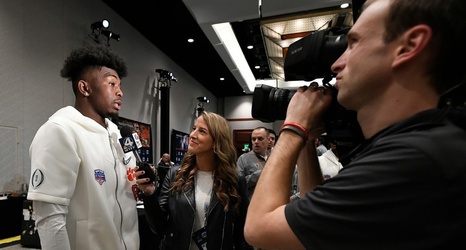 Since 2010, Deandre Hopkins’ freshman year, Clemson has had one future NFL player after another at wide receiver.

Hopkins just earned his third consecutive All-Pro status with the Houston Texans, while Watkins will play for the Kansas City Chiefs in Super Bowl LIV on Sunday.