Simmons: LSU was ‘the better team,’ it's that simple 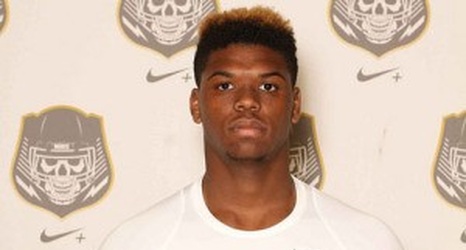 NEW ORLEANS — Clemson safety Isaiah Simmons said if you know anything about football, then you should understand what happened in Monday’s 42-25 loss to LSU in the national championship game.

LSU was simply the better team. It was easy as that.

After Clemson took a 17-7 lead earlier in the second quarter, LSU outscored Clemson 35-8 the rest of the night as Heisman Trophy winner Joe Burrow carved up the Tigers for 521 total yards and six total touchdowns, both championship game records.

He also threw for championship records 463 yards and five touchdowns, while completing 31 of 49 passes.