Quick Reaction: Back end of Clemson's schedule promises to be tough 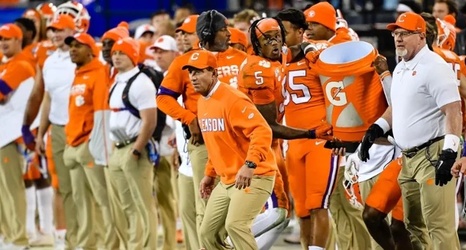 Clemson head coach Dabo Swinney loves to call the month of November “Championship November” because the Tigers are usually trying to win an ACC Atlantic Division title and the state championship. The last five games in the regular season this year will indeed be a championship stretch.

The Atlantic Coast Conference announced its 2020 football schedule on Thursday. The schedule will begin Thursday, Sept. 10. All 15 conference schools will play an 11-game schedule, with 10 games against ACC opponents and one versus a non-conference program.

(Insert your joke here: Yes, the ACC is known for being late in releasing the schedule each year, but August?