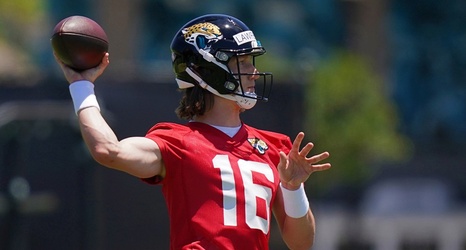 The NFL officially released its dates and times Thursday for all of its preseason football games later this summer.This means Jacksonville Jaguar fans, as well as Clemson fans, now know the first time they can see Trevor Lawrence play in an NFL uniform.

The Jags will open things up on Aug. 14 in Jacksonville when they host Baker Mayfield and the Cleveland Browns at 7 p.m. They’ll follow that up with a trip to New Orleans and an 8 p.m. kickoff, which will be broadcast on ESPN’s Monday Night Football.

The final one of Jacksonville’s preseason games will be against Dak Prescott and the Dallas Cowboys, who will travel to Jacksonville for a 1 p.