Making the Grade: Clemson found its new star at linebacker 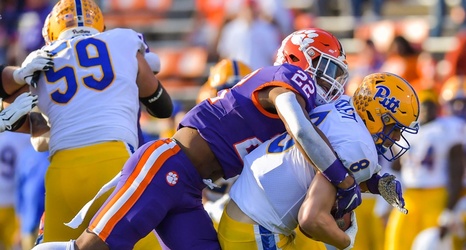 Clemson’s linebackers entered the 2020 season with a lot of questions.

Baylon Spector was penciled in to start in the place of Smith, while Mike Jones took over for Simmons at strongside linebacker. The good news was Clemson returned James Skalski, the quarterback of Brent Venables defense, at middle.