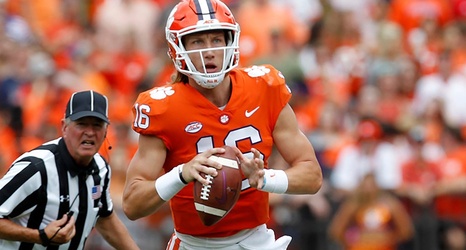 NEW ORLEANS — For the first time since 2014, someone other than Clemson or Alabama has won the national championship. Joe Burrow and the LSU Tigers concluded their magical season with a 42-15 victory over Clemson to win the 2019 National Championship.

The loss also snapped Clemson’s 29-game winning streak, which tied an ACC record. It was their first loss since losing to Alabama in the Superdome in the 2018 Sugar Bowl.

Clemson had no answer for Burrow or his wide receivers, Ja’Marr Chase and Justin Jefferson. Burrow completed 31-49 passes for 463 yards and five touchdowns.