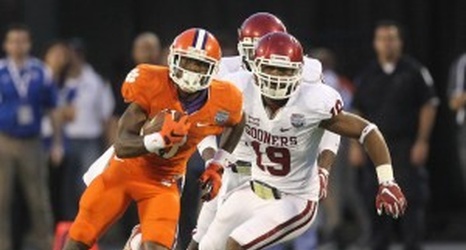 Following Tuesday’s win over Vanderbilt, Louisville head baseball coach Dan McDonnell went on a rant, saying enough was enough. He wants to see Louisville open things back up and allow fans back in the stands.

“I’m ready to open this place up, I’m not going to lie, I am frustrated. We are an outdoor sport, I mean let’s go people,” he said. “Turn on the Derby, look at the Master’s, watch the games in the SEC and other ballparks.”

The Kentucky Derby hosted 58,000 fans this past weekend in Louisville, while there were big galleries at the Master’s last month, plus the Atlanta Braves have opened things on the MLB front and LSU and other SEC schools are now seating full capacity in their stadiums.