Is Clemson, ACC thinking outside the box, like the SEC? 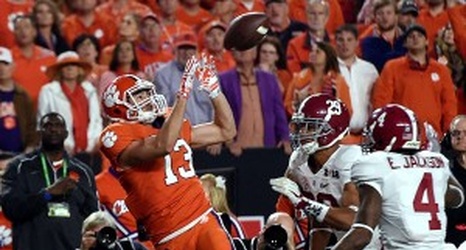 It appears expansion to the College Football Playoff could be placed on the back burner, at least for now.

As many have reported Friday, new Pac-12 Commissioner George Kliavkoff says the proposed 12-team playoff needs to be reconsidered now that Texas and Oklahoma have officially joined the SEC. Kliavkoff’s main point, it is hard for the CFP to expand its structure when there is so much uncertainty going on in college football right now.

“It’s certainly going to be readdressed,” Kliavkoff said to CBS Sports. “Remember that was a two-year process done by four people.