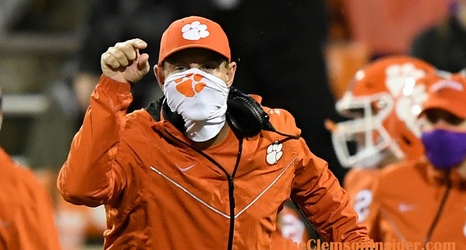 Kirk Herbstreit says College Football is at a fork in the road, and it is important for the sport to make sure it picks the right road to go down.

ESPN’s top college football analyst feels something needs to change regarding the College Football Playoff because right now, in his opinion, it does to seem to be a fair system. Herbstreit’s concerns come after the CFP was criticized for the way teams have been ranked this year, as two-loss teams such as Iowa State, Florida and Georgia being ranked ahead of undefeated Group of Five teams Cincinnati and Coastal Carolina.