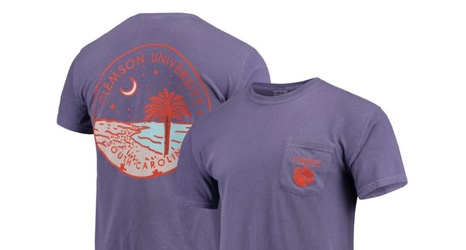 There is still a lot that needs to transpire before student-athletes in South Carolina can receive compensation for their name, image and likeness.

But the Palmetto State took a huge step in the process on Monday when Governor Henry McMaster officially signed the state’s NIL bill into law at the Nieri Center in the West End Zone of Memorial Stadium in Clemson.

Several Tiger athletes attended the ceremony to witness a piece of history in intercollegiate athletics.

Defensive end and Clemson graduate K.J. Henry attended the ceremony and while the NIL likely won’t have a huge effect on him in college he is excited for the next generation of student-athletes.