Former Tiger retires from the NFL 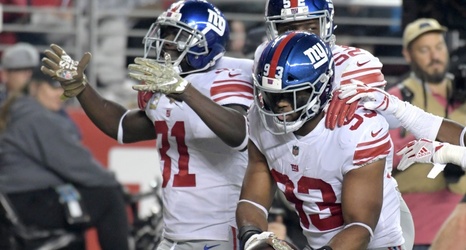 A former Clemson football player has decided to call it quits on his NFL career.

The New York Jets announced the retirement of linebacker B.J. Goodson on Wednesday.

Goodson signed with the Jets on Sept. 14 and played seven snaps on special teams against the New England Patriots last Sunday.

With the Browns in 2020, Goodson tallied a career-high 87 total tackles to go with six pass deflections and two interceptions.