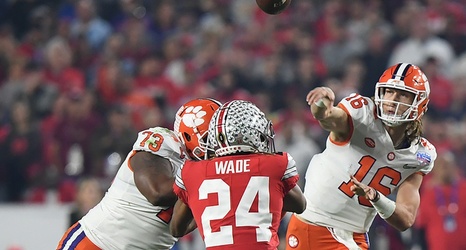 “I think this, Trevor Lawrence is a prodigy,” Palmer said. “If he wins tonight and he outduels Joe Burrow and he goes 30-0 and wins his second national championship in his first two years, I think Trevor Lawrence needs to enter the conversation as potentially the greatest college football player of all time.