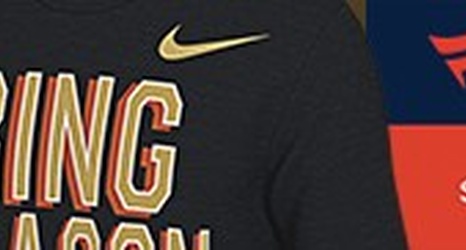 It’s no secret which game is number two.

A decade (plus some) of Dabo Swinney has produced some of the Clemson’s program biggest wins, two National Championships, four appearances in the College Football Playoff, and the ascension of the brand into one of the nation’s most recognizable.